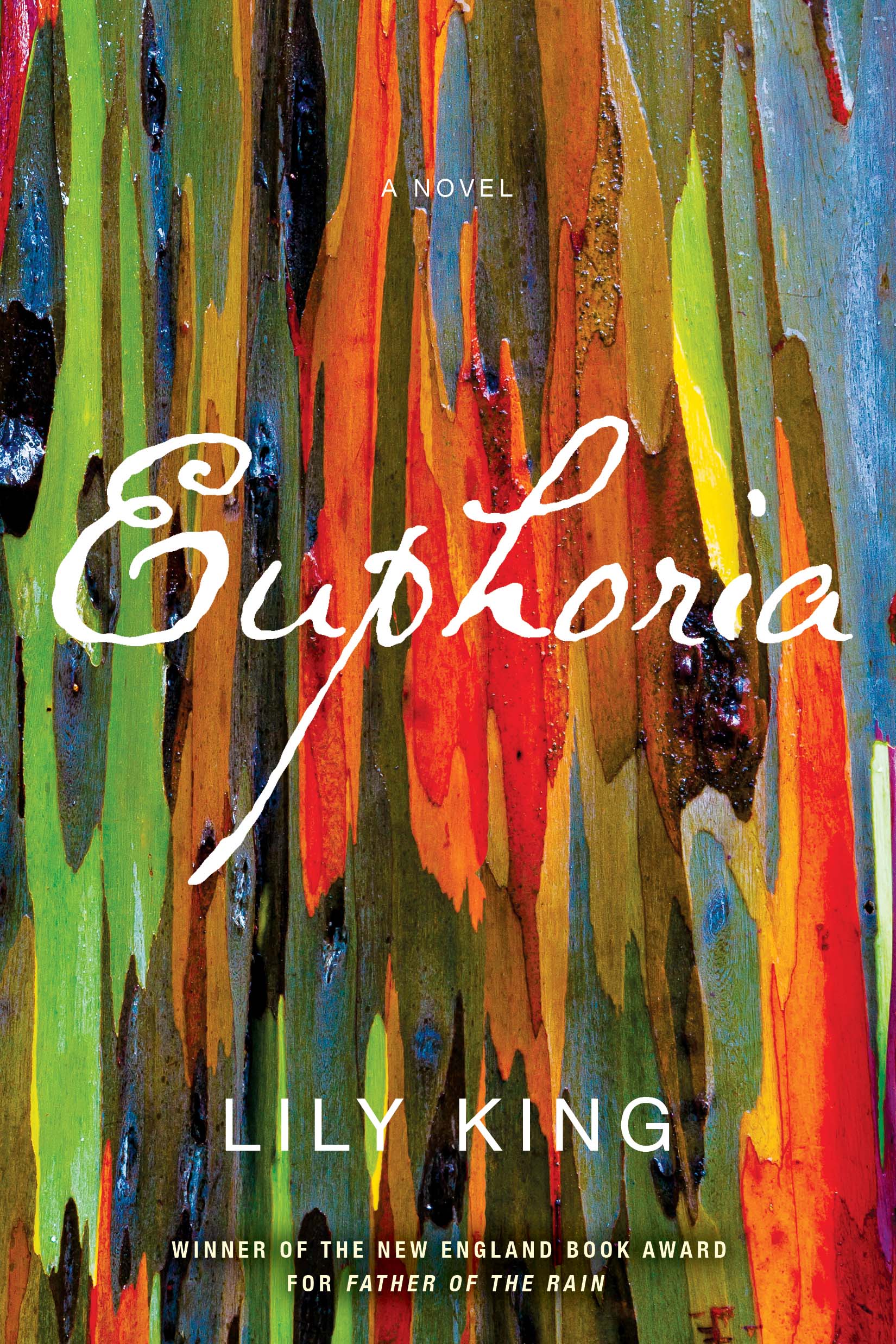 Lily King's “Euphoria” is inspired by cultural anthropologist Margaret Mead's books about her groundbreaking field work in the South Pacific in the early 20th century. Mead, an accomplished, influential academic and an adept popularizer of science, had a gift for portraying anthropology as both intellectual pursuit and human drama.

King's book, though, is not a biography. It's a novel, and a splendid one. She bases her three central characters on Mead and two other notable anthropologists, Reo Fortune (Mead's second husband) and Gregory Bateson (her third), all of whom did field work among tribal cultures in New Guinea in the 1930s. The plot of “Euphoria” plays out very differently from the arc of Mead's real life, but the novel embodies many of the challenges and issues she faced in its compelling, intelligent story.

“Euphoria” opens in New Guinea in the early 1930s with husband-and-wife anthropologists Nell Stone and Schuyler Fenwick, called Fen, fleeing their five months' stay with the Mumbanyo, a warrior tribe only lately persuaded to (mostly) give up their traditional practice of cannibalism. “Sometimes you just find a culture that breaks your heart,” Nell says.

Nell and Fen had chosen to study the Mumbanyo because they were trying to avoid invading the turf of another anthropologist, Andrew Bankson, whom Fen resents for his large reputation. As soon as they reach the town of Angoram, though, they find themselves at the same party as Bankson, and to their surprise he offers to take them to the Tam, a tribe he believes will be a rich subject.

Bankson narrates many of the chapters in “Euphoria” (others are Nell's notes or third-person accounts). “I was raised on Science as other people are raised on God, or gods, or the crocodile,” he tells us, and he is not only passionate but thoughtful about his work. “Anthropology at that time was in transition, moving from the study of men dead and gone to the study of living people, and slowly letting go of the rigid belief that the natural and inevitable culmination of every society is the Western model.”

Bankson is also terribly lonely, haunted by memories of his two brothers, one dead in World War I, the other a suicide. Just days before running into Nell and Fen, he had been rescued by tribesmen from his own suicide attempt. So he quickly forms an attachment to the couple that is based at first on shared professional interests but soon turns into an intense attraction to Nell.

Bankson is insinuating himself into a marriage that already has fault lines. Nell has recently published her first book, “The Children of KiraKira,” and it has been a success and a scandal — recalling Mead's best-known book, “Coming of Age in Samoa” (1928), which shocked Western readers with its account of the acceptance of casual sex among adolescents in a Samoan village. Fen, on the other hand, has published a single monograph, and his resentment of Nell is even stronger than his envy of Bankson.

King takes an unusual tack in portraying this romantic triangle — it's very much about not just libidos but minds, and the author merges that with smart observations about the nature and methods of anthropology. Nell and Fen have very different approaches to their work. She makes herself a part of the daily life of those she studies: “I am learning the chopped rhythm of their talk, the sound of their laughter, the cant of their heads.” Yet while she plays with kids and chats with women, she is always filling notebooks, sometimes ten a day. Fen, however, “didn't want to study the natives; he wanted to be a native. His attraction to anthropology was not to puzzle out the story of humanity. … It was to live without shoes and eat from his hands and fart in public.” Bankson, it turns out, is the kind of guy who gets turned on by watching Nell take notes.

What might back in Sydney or New York or London have been a private entanglement proves, in the remote jungles of New Guinea, to have much larger reverberations. Just as the anthropologists are studying the Tam, the Tam are studying them, and the collision of cultures turns tragic.

The last dozen pages of “Euphoria” are filled with searing shocks, and the book's final image is an anthropologist's acute observation of a tiny scrap of material culture that breaks the heart.