In the weeks leading up to the March 13 announcement of the 2013 NBCC award winners, Critical Mass highlights the thirty finalists. Today, in the fourth of our series, NBCC board member Colette Bancroft offers an appreciation of nonfiction finalist  “Thank You for Your Service” (Sarah Crichton Books/Farrar, Straus and Giroux) by David Finkel. 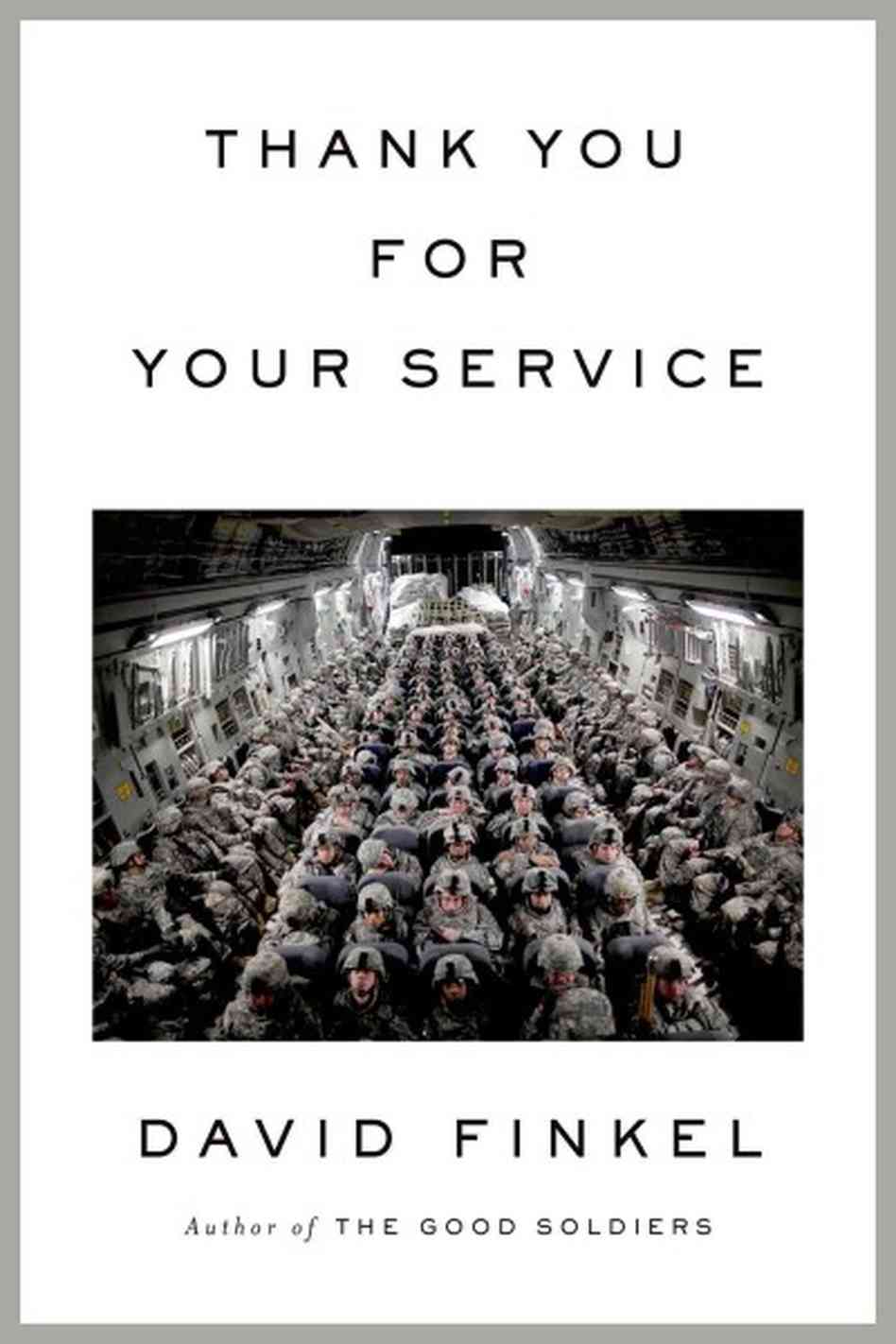 “Thank You for Your Service” is a profoundly important book as well as a powerfully written one.

In his 2009 book “The Good Soldiers,” David Finkel told the story of the men of the 2-16 Infantry Battalion, who served in Baghdad during the surge in 2007 and 2008. Finkel reported that book by going into the streets with the soldiers. In this book, he follows them home, and it is an even more harrowing and heartbreaking story.

Almost 2 million Americans were sent to war in Iraq and Afghanistan over the past 13 years, many for multiple deployments, and “the best estimates suggest that anywhere from 20 to 30 percent of them will have psychological issues to contend with,” Finkel writes. The most common diagnoses are post-traumatic stress disorder and traumatic brain injury, both of which can lead to anxiety, insomnia, depression and suicidal thoughts.

That's about half a million soldiers and veterans with ongoing conditions that are difficult to treat effectively and can have a devastating impact on their lives. For them, war does not end when they come home.

Finkel focuses not on that daunting number but on a few individual men, telling the searing stories of the soldiers and the families they come home to (or don't). His reporting is astonishingly intimate yet utterly respectful, taking us inside hearts and minds. He also shows us some of the efforts to help such soldiers, well-meaning but imperfect – and far too limited to contend with the task at hand.

Although the book’s subject matter is inherently dramatic, Finkel writes about it in a style that in its control and restraint recalls the best of Ernest Hemingway’s war writing. Despite the bitter irony of its title, “Thank You for Your Service” is not a polemic. It simply presents readers with the reality soldiers face in the “after-war,” and leaves us to contemplate our responsibilities as citizens of the nation that sent them into battle.

For its craft, for its reporting, for its sensitive yet relentless attention to a problem that belongs to the nation yet has been widely ignored, “Thank You for Your Service” is worthy of the NBCC's nonfiction prize.

Review of “Thak You for Your Service.”

Colette Bancroft is book editor of the St. Petersburg Times.