In the weeks leading up to the March 13 announcement of the 2013 NBCC award winners, Critical Mass highlights the thirty finalists. Today, in the second in our series, NBCC board member Eric Liebetrau offers an appreciation of autobiography finalist Men We Reaped (Bloomsbury) by Jesmyn Ward. 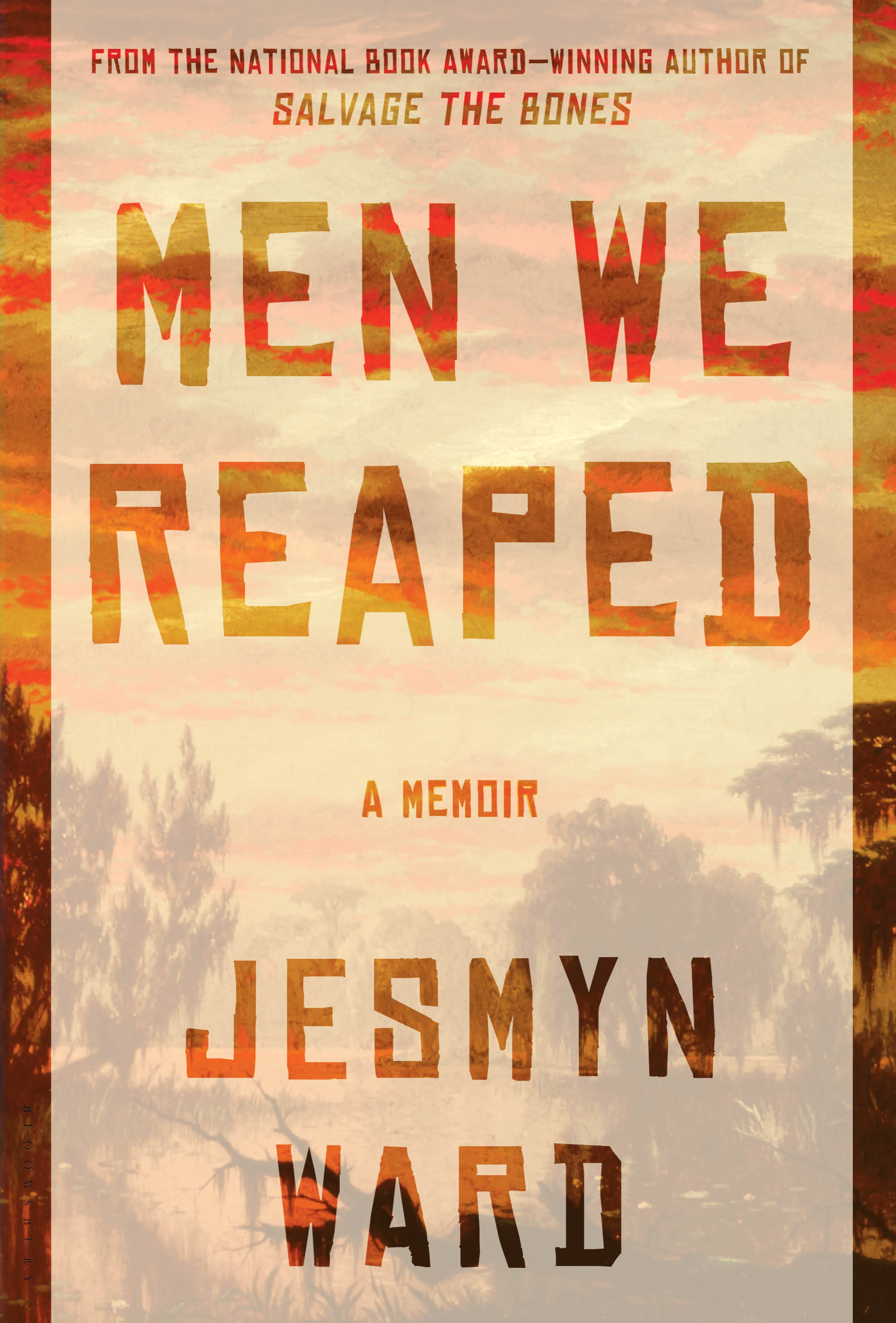 “Men’s bodies litter my family history,” writes Jesmyn Ward in her unforgettable debut memoir. “The pain of the women they left behind pulls them from the beyond, makes them appear as ghosts. In death, they transcend the circumstances of this place that I love and hate all at once and become supernatural.”

Ward undoubtedly established her bona fides with Salvage the Bones, her masterful second novel, which won the National Book Award in 2011. In a far more personal book, Men We Reaped fulfills the promise of that novel, deftly interweaving nuanced yet potent social criticism into the story of her childhood in rural Mississippi. In the early 2000s, following her graduation from Stanford, Ward endured the loss of five young men—her brother, Joshua, and four friends—who died over the course of only four years. In a series of alternately nostalgic and heartbreaking scenes, the author delivers well-rendered portraits of the deceased and the attendant memories of her childhood and adolescence, all of which engender further resonance to their deaths. Though the deaths were not connected, the circumstances of their lives revealed significant, and often-overlooked, social and cultural trends in the rural South, the “hard facts of being a young Black man in the South, the endemic joblessness and poverty, and the ease of self-medicating with drugs.”

During our illuminating discussions of the many worthy books for this year’s NBCC Autobiography award, one of my fellow board members sagely noted that, despite its undeniable power, perhaps Ward had pulled together this book too soon, that she was years, maybe even a decade, away from true understanding of the series of tragedies to which she bore witness.

It was a thought-provoking perspective I hadn’t considered, and it gave me pause and an opportunity to reconsider. However, I continued to return to the sheer raw power of Ward’s writing, the perfectly pitched tone and the aching, immediate beauty that pulses throughout the narrative. I trust the author in her decision to wrestle with the demons that haunt her, and I appreciate and admire her search for meaning.

“My hope is that learning something about our lives and the lives of the people in our community will mean that when I get to the heart…I’ll understand a bit better why this epidemic happened, about how the history of racism and economic inequality and lapsed public and personal responsibility and turned sour and spread here.”

Even if Ward may not yet fully comprehend the ramifications of her story and those of the men she honors, Men We Reaped is an important, life-affirming step along the way.