In the weeks leading up to the March 13 announcement of the 2013 NBCC award winners, Critical Mass highlights the thirty finalists.  Today, in the first in our series, NBCC board member Rigoberto González offers an appreciation of poetry finalist Milk & Filth (University of Arizona Press) by Carmen Giménez Smith. 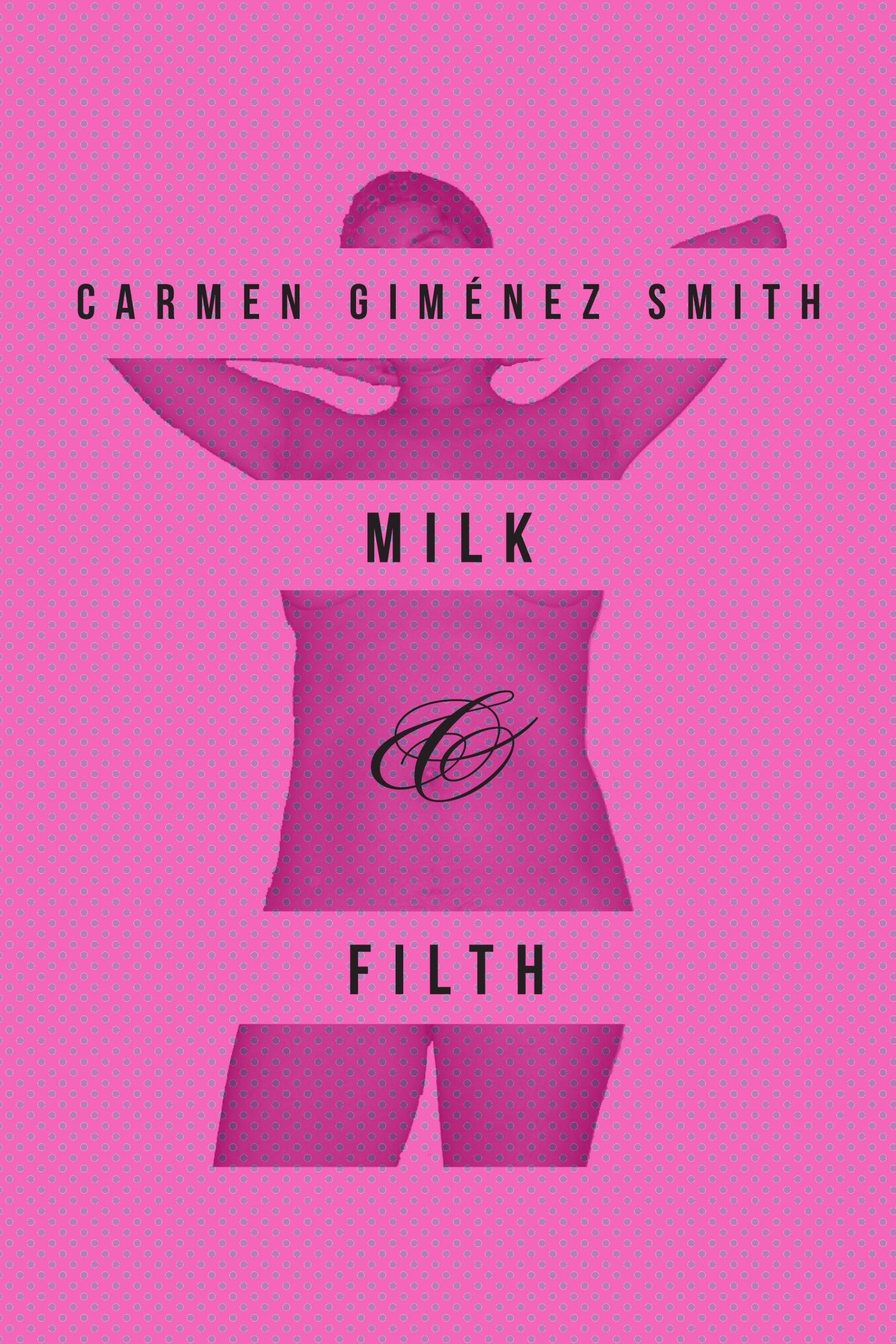 Carmen Giménez Smith has developed a thought-provoking relationship with gender and fables, particularly with her previous two works, Goodbye, Flicker and Milk & Filth. The latter book surprises readers with its provocative double-edged strategy: not only does she call into question the male-authored narratives with female protagonists, she also asks that women examine closely the re-imagined female protagonists: Is that truly how women see themselves?

With poems that take structural and linguistic risks, that reconfigure old tropes and elude linear narrative, Giménez Smith invites Shakespeare’s Juliet, Nabokov’s Lolita and other fictions of male fantasy onto the political platform, where she deftly deconstructs, reconstructs, and then duly critiques her own creations. Therein the intriguing complexity of Giménez Smith’s sometimes tongue-in-cheek commentary of femininity and even feminism–particularly second-wave feminism, which is troubled by the participation of Giménez Smith’s most recent muses: La Malinche, La Llorona, La Virgen de Guadalupe, Ana Mendieta, and a third-wave feminist speaker: “Feminism tried to accommodate me inside of its confines when I was a polygon.”

Milk & Filth reads like the radicalization of the poetry of gender politics–at once assertive and suggestive–infusing a fresh energy into the discourse of sex and sexuality, defiant and resistant to the academic platitudes of yesterday:

but today I held the middle of me in hand and shook it.

Rigoberto González, author of eight books and recipient of both Guggenheim and NEA grants, reviews for the El Paso Times twice a month and is currently teaching at the MFA writing program of Rutgers—Newark, the State University of New Jersey.