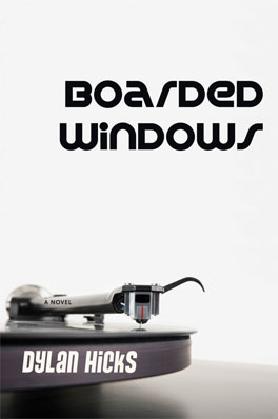 At BEA this week? At Library Journal, Barbara Hoffert gathers up which publishers are giving away what galleys where, along with details n authors’ signing schedules.

Laura Miller, as part of the New Yorker’s recent science fiction issue, considers the history of aliens in fiction.

William Deresiewicz discusses Kurt Vonnegut’s work in The Nation, explaining how “he became…exactly what he had always warned against, a prophet of gimcrack religions: in this case, a facile faith of niceness that neatly concealed his bottomless darkness.”

Paul Wilner reviews Moshe Kasher’s memoir The Kasher in the Rye: The True Tale of a White Boy From Oakland Who Became a Drug Addict, Criminal, Mental Patient, and Then Turned 16, for the San Francisco Chronicle.

Gregg Barrios has donated $7,500 to San Antonio’s Overtime Theater, which will rename its new space in his honor.

Sue Shapiro’s personal essay, “A Visit, and What Really Happened,” appeared in the “Modern Love” column of the New York Times.

Anis Shivani asks, “What Should Be the Function of Criticism Today?” in Subtropics.