Each day leading up to the March 8 announcement of the 2011 NBCC award winners, Critical Mass highlights one of the thirty finalists. Today, in #8 of our series, NBCC board member Carolyn Kellogg discusses autobiography finalist Deb Olin Unferth's “Revolution: The Year I Fell In Love and Went to Join The War” (Henry Holt). 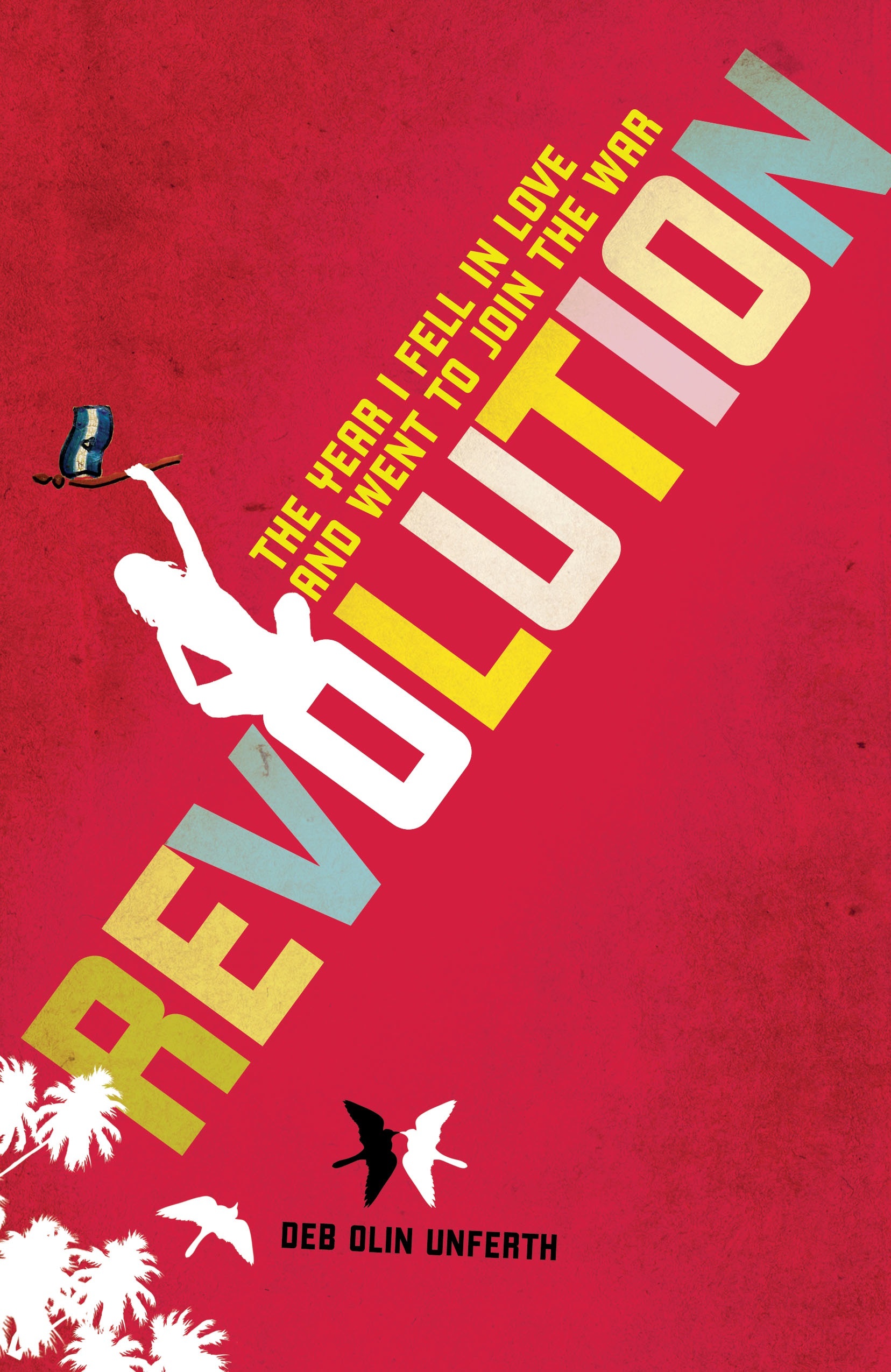 It has been a year since I read Deb Olin Unferth's “Revolution.” Like many good books, I can remember where I was when I first opened it – on my side stairs, sitting in a surprisingly warm sun. In reading Unferth's memoir, I wind up irrationally knitting that morning on those rickety stairs with Unferth's crossing back into the U.S. after a year in Central America. It's the late 1980s, she and her boyfriend have been poor, hopefully revolutionary, useless, Christian; she wants to go to McDonald's; I go inside to get a cup of coffee.

When I read other people's reviews of Unferth's memoir, I see how we all seem to be grabbing a different piece of the elephant. It is the portrait of the artist as a young revolutionary (political, privileged, inept, unserious), it is the memoir that offends with its ironies and self-deprecation (“charming to a fault”), it is a gritty, daring passage through a place and time that the reviewer also knew up close. To me, it is all of those things (although in my case, I find charm charming), and funny. It is also about what happens when we are not yet 20, and we fall in love, and that love is true, complicated, all-encompassing, contradictory, ill-advised. By “we” I mean Unferth, and me on my sunny steps, and maybe you.

The basics of Unferth's story: she is a college freshman, George is a senior, a liberation theology Christian, eccentric or brilliant or both. They drop out, head to El Salvador (very dangerous), Guatemala (also very dangerous), and Nicaragua (less dangerous, at least for them), Panama (not dangerous, but not good for them). They seem to drift rather than choose as they travel, nominally to interview people of all stripes for George's thesis. The interview tapes eventually go missing. She is engaged to George, then she is not. They work, they get fired, they pal around with expats; the strange, marvelous, terrible experiences pile up.

In autobiography the story of what happened is the nominal center, but Unferth disrupts that with tactics so sly that some read them as mistakes. One reviewer writes she “forsakes well-rendered scenes to puzzle things on out the page,” but to me, that very puzzle is the thing. She confuses details, forgets place names, traps memories in ellipses because there is no sorting the threads. It is not just the 20-years-gone perspective, although that's part of it. But deeply, as her relationship falls out of joint, chronologies jumble, the pieces don't fit, and conversations bleed from reality to imagination to dream. She tells the story of dissolution with fracture.

George clearly was a bad idea (he was also essential, elemental, unavoidable). That this story rounds out by her contemporary efforts to find him points to a need, in the face of all that contradiction, to find a resolution that makes sense.

An interview with Unferth about memoir:
http://www.thefastertimes.com/writersonwriting/2011/02/07/you-must-use-a-filter-michael-kimball-interviews-deb-olin-unferth/