In picking the best books about work, I find myself picking, plain and simple, the best books.  That is, the inimitable masterpiece that is Kafka's “The Trial” holds such a high place in the culture because, among its other haunting touchstones, it offers a spot-on portrayal of those illogical bureaucratic thickets we call the law and — of course — the insurance business. That business, after all, was where Kafka earned his daily bread.  So too, Joyce's “Ulysses” shines with special wit and wordplay in its chapters on arenas where the Irish expat himself tried to cobble together a living.  There's Dedalus and his pickup teaching jobs (consider Stephen's meditation on a student asking for help: “My childhood bends before me”) and Bloom's scuffling after advertising commissions (consider the chuckle-worthy headlines “K.M.A.” and “K.M.R.I.A.”) 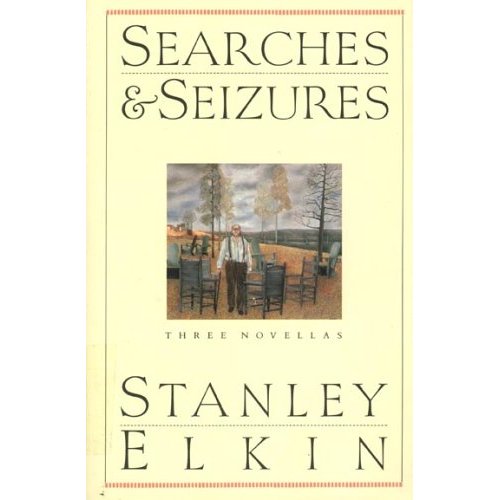 As for Americans, well, of course one thinks of Stanley Elkin [an NBCC award winner],who claimed he loved “shoptalk” and couldn't write a book till he'd hit on the protagonist's job.  His greatest imaginative entry into another way of life remains the novella “The Bailbondsman,” an accomplishment quite unique among our best fictions.  But then again, who did a better job with a job than Melville, reveling in the stink of goo of whaling, in “Moby-Dick”?  More recently, who more thoroughly eviscerated the heartless cadaver of American business — the same callousness of the super-rich that now drives Occupy Wall Street — than William Gaddis in “JR”?