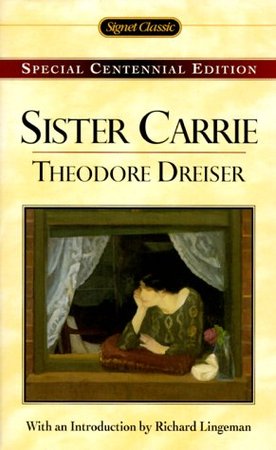 What leaps to my mind (oddly enough) is Theodore Dreiser's 'Sister Carrie,' which I guess is an odd choice. But Carrie's effort to find work in New York lands her in Drouet's arms as, well, a kept woman, and then Hurstwood, who sleekly manages that bar, if I remember correctly, is involved in one of the most harrowing scenes of work, where strikers and strike-breakers clash–while, meantime, Carrie finds work (her true calling) in the theater. To me, it's a wonderful book about work, women, and working.