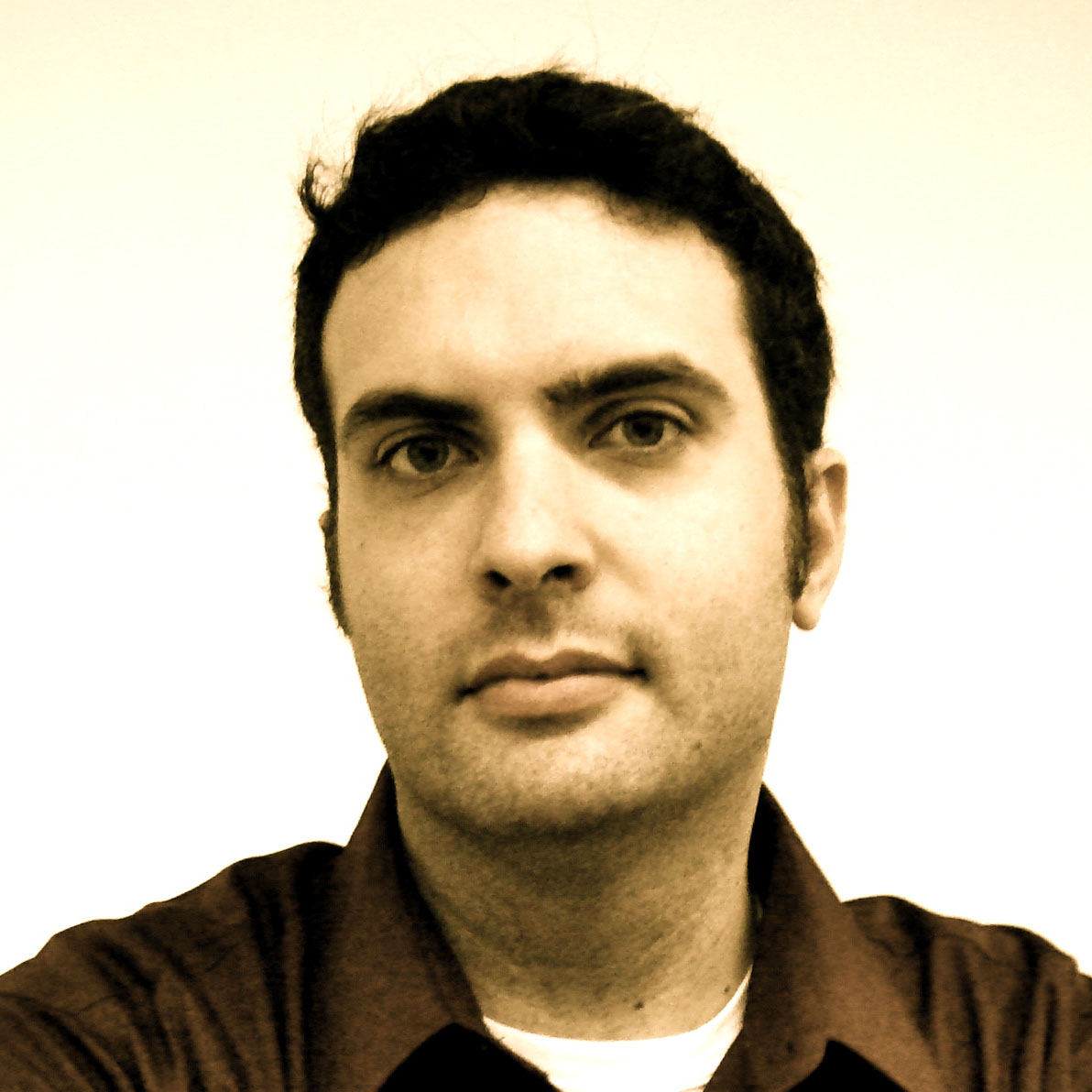 Despite the book winning the 1985 World Fantasy Award for Best Novel and the 1986 Mythopoeic Award for Best Fantasy, it has largely gone unknown and unremarked upon by the majority of readers of fantastical fiction. It was apparently successful enough for two more novels to be written about the protagonists Master Li Kao and Number Ten Ox (The Story of the Stone in 1988, and Eight Skilled Gentlemen in 1991), but for all intents and purposes the books have dropped into obscurity. The Stars Our Destination Books released an omnibus of all three novels in 1998, called The Chronicles of Master Li and Number Ten Ox, and ten years later Subterranean Press re-released the omnibus in both trade hardcover and limited leatherbound slipcased editions.

The novel takes place in seventh-century imperial China, but an alternate fantastical version of that country (what Hughart refers to as “An Ancient China That Never Was”). In the small village of Ku-fu in the valley of Cho lives our narrator:

My surname is Lu and my personal name is Yu, but I am not to be confused with the eminent author of The Classic of Tea. My family is quite undistinguished, and since I am the tenth of my father’s sons and rather strong, I am usually referred to as Number Ten Ox.

On the fifteenth day of the eighth moon in the Year of the Dragon 3,337 (A.D. 639), after the village's annual silk harvest is inexplicably destroyed by blight, all the children of Ku-fu between the ages of eight and thirteen mysteriously fall into a coma from which they cannot awaken. Number Ten Ox is sent to Peking (Beijing) to find a wise man who can help them, and comes across Master Li Kao, an unkempt and grizzled old sage with “a slight flaw in his character” and a mischievous glint in his eye.

What follows is a masterful quest to find the Great Root of Power, a ginseng root with the ability to awaken the children from their unnatural slumber. Along the way, they run afoul of ghosts and monsters, navigate treacherous labyrinths, trick riches and information from the heartless and miserly, avoid the murderous gaze of the dreaded Duke of Ch’in, and find themselves wrapped up in a centuries-old conspiracy that involves immortal wise men and the August Personage of Jade himself.

Hughart’s prose vaults the reader through a spectacular and unexpected chain of events, and always with a sly nod and a wink, and dialogue that is often laugh-out-loud funny. Old as he is, Master Li has the sharp wit of the Smartest Man in China, and his observations and rapport with Number Ten Ox reveal a playfulness that comes across as hilarious. Even when they are in the most perilous of situations (which happens quite a bit throughout the novel), Li and Ox are the paragons of buddy comedy, which helps to diffuse the often horrible and over-the-top things that they must endure on their quest.

This is a book written by an American about ancient China, and so it is up to the reader to decide how authentic the voice and the story are here (especially readers who have much more contextual knowledge of Chinese culture, literature, and mythology than I do). However, that said, the book feels as if it rings true; both in the telling and in the details that Hughart chooses to give, it is evident that he did a tremendous amount of research and showed an equal amount of respect for Chinese history and cosmology. Bridge of Birds is a book worth discovering and keeping alive.

Jason Erik Lundberg is a writer of fantastical fiction, and an American expatriate living in Singapore. His work has appeared (or will soon) in over forty venues in five countries. He runs Two Cranes Press with Janet Chui; their latest book is "A Field Guide to Surreal Botany."