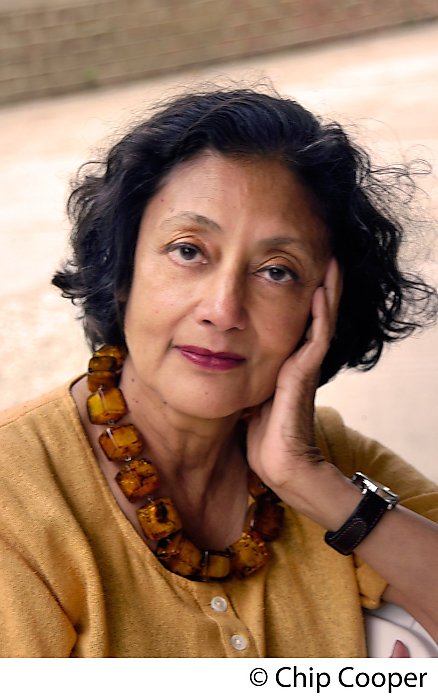 “If nomination of old novels is okay, I'll go with Salman Rushdie’s 'Shame,' because it's in a league of its own.”

” 'Auntie Mame' by Patrick Dennis. Whether you read it fifty years ago or pick it up this week, the story of Mame Dennis is hilarious and memorable. It’s been a hit as a stage play with movie version and Broadway musical (with a less successful movie adaptation).

“ 'The Late George Apley' by J.P. Marquand. It won the Pulitzer Prize for fiction in 1938, and The New Yorker later called it 'the best-wrought fictional monument to the nation’s Protestant elite that we know of.' But it also is the sharpest criticism of that group ever written, the fictional equivalent of Cleveland Amory’s classic 'Proper Bostonians.' Marquand was a master at comic novels ('Wickford Point' is another terrifc comic novel) but sadly is all but forgotten today. That’s a shame.

” ''Splendora' by Edward Swift — who can forget the blue-bottle tree and the mix-up of sexes, all bundled with searching for one's authentic self in a small town.

“'Handling Sin' by Michael Malone — so many cinematic scenes, which result in 'outright, prolonged laughter' ('A Thousand Clowns'), that it's amazing this human comedy has never been made into a movie. All the laughs + the poignancy of the pilgrimage in search for a father.”