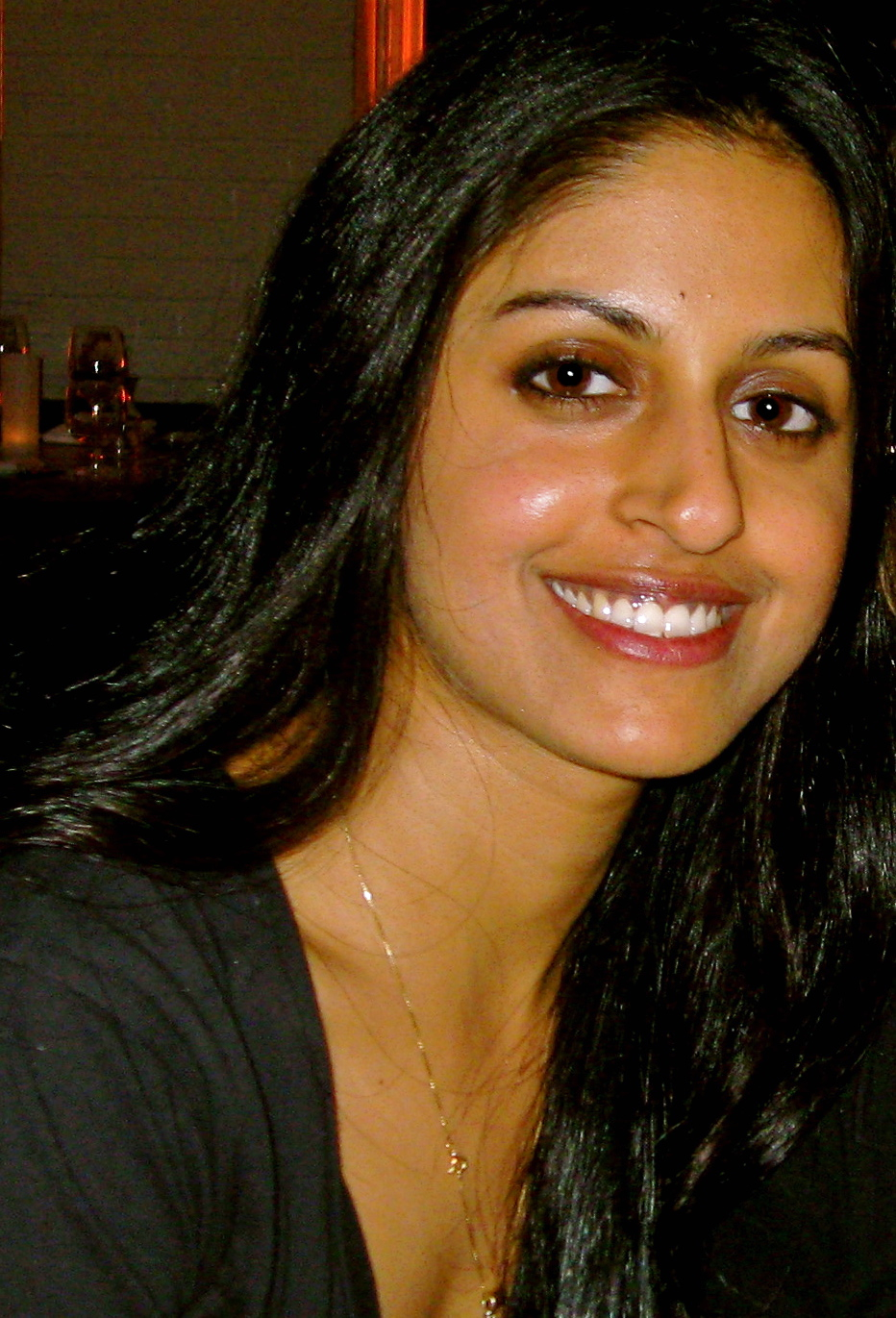 My favorite comic novel is Muriel Spark's “The Prime of Miss Jean Brodie” (but that might be because Miss Jean is my favorite everything), that wicked little novel that glitters with malice. Who would have guessed that the ideological differences between a prim schoolmistress and her charges could produce humor so lancing and painful? It goes to show how close contempt and comedy are–and that there is no better fodder for comedy than conviction.

Runner up: “The Lonely Polygamist” by Brady Udall, the opposite of Miss Jean Brodie in every way. Here is an American kind of humor–broad and expiating–featuring big set pieces; slapstick; incontinent dachshunds in Underoos; an unfaithful and ungainly polygamist; naked children sitting in potted plants. It is sublime.

Parul Sehgal is a Reviews Editor at Publishers Weekly and a freelance book critic. She was the 2010 recipient of the Balakian Citation for Excellence in Reviewing.