Critical Mass readers will know we are now in our fourth year of “NBCC Reads.” This survey allows us to draw on the bookish expertise of our membership, along with former NBCC winners and finalists. This spring's question: What's your favorite comic novel? was inspired by this past year's awards in fiction– NBCC fiction award winner Jennifer Egan's at-times hilarious A Visit from the Goon Squad (which also won this year's Pulitzer and the Los Angeles Times book award in fiction) and Irish writer Paul Murray's darkly comic Skippy Dies, an NBCC fiction finalist. We heard from more than 100 of you (thanks!). We do not tabulate votes or rank the titles under discussion. Instead, we simply give an idea of the authors or particular titles that seem to be tickling out collective fancy. Here's the first of the series, and the most noted comic novel of the lot, Joseph Heller's Catch-22, first published in 1961. (We're including worthy second choices, as well.) Other favorites so far:  Vladimir Nabokov, Evelyn Waugh, and Richard Russo's “Straight Man.” We'll be posting further responses and “Long Tail” entries in the weeks to come. 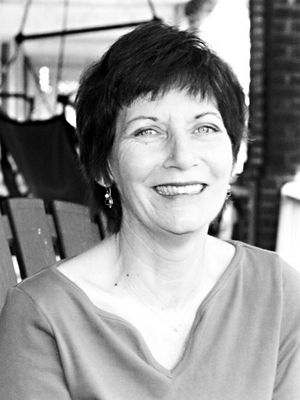 “Nothing could possibly beat Kingsley Amis's description of how his hero feels upon waking up with a hangover:  'He felt as though some small creature of the night had used his mouth, first as a latrine, and then as its mausoleum.' Genius!” 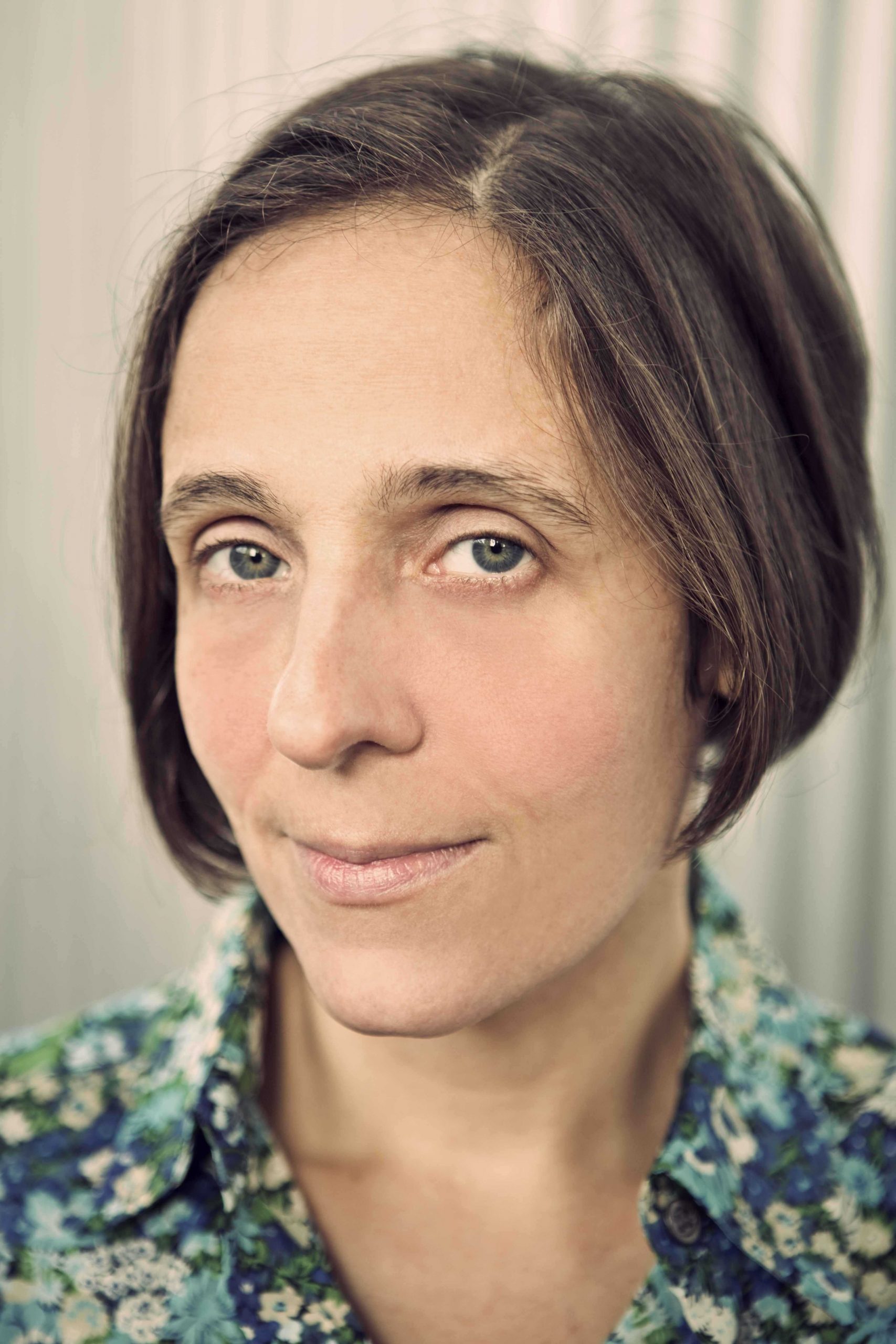 “Here's a good barometer of a novel's comic value: the inability to stifle laughter while reading it in a public place.

“For me, one novel that provokes such a response is Lucky Jim. (It loses momentum in places and the
ending falls flat, but never mind.)

“A satire of academia and the fussy, self-important twits who inhabit it, the ironically titled 1953 novel offers exactly the kind of humor I love: it’s preposterous,slightly offensive, and vicious in all the right places. Lucky Jim chronicles the travails of the hapless, anxious Jim Dixon, a young history professor navigating the impossible
codes of decorum and scholarly productivity at an obscure English university. His problems become painfully, hilariously worse over the course of the novel.

“There are so many exquisite sentences throughout. One of my favorite passages follows a night of revelry in which Jim drinks himself into oblivion and smokes a dozen cigarettes. He suffers a brutal (and brutally funny) hangover:

Dixon was alive again. Consciousness was upon him before he could get out of the way; not for him the slow, gracious wandering from the halls of sleep, but a summary, forcible ejection. He lay sprawled, too wicked to move, spewed up like a broken spider-crab on the tarry shingle of the morning. The light did him harm, but not as much as looking at things did; he resolved, having done it once, never to move his eyeballs again. A dusty thudding in his head made the scene before him beat like a pulse. His mouth had been used as a latrine by some small creature of the night, and then as its mausoleum. During the night, too, he’d somehow been on a cross-country run and then been expertly beaten up by secret police. He felt bad.

My vote belongs to  “Lucky Jim.” I doubt I would have ever read the book if my high school English teacher, as a parting shot when I was graduating, hadn’t thrust a list of books at me saying, “You should read these, but you probably never will.” To prove him wrong, I pranced directly off to the library but got stuck when the first titles on the list – cheery tomes like Chinua Achebe’s “Things Fall Apart”– were MIA. “Amis, Kingsley” was the first author I could locate. so I went with him. The copy I had was bright yellow, blurb-free, and lacked even those hysterically enthusiastic publisherspeak book flap plugs that breed around any work that’s managed to break into print.  I had no idea what I was getting into.

“I read “Lucky Jim”  the next weekend while staying at my grandparent’s house. The book left me desiring two things: British comedy, which subsequent decades of devotion to P.G. Wodehouse, David Lodge, Stephen Fry, et al., has yet to fully satisfy; and methylated spirits. That thirst also has yet to be quenched, though quarts of gin have been sacrificed in the effort. I doubt Amis the Elder would have disapproved much of either.