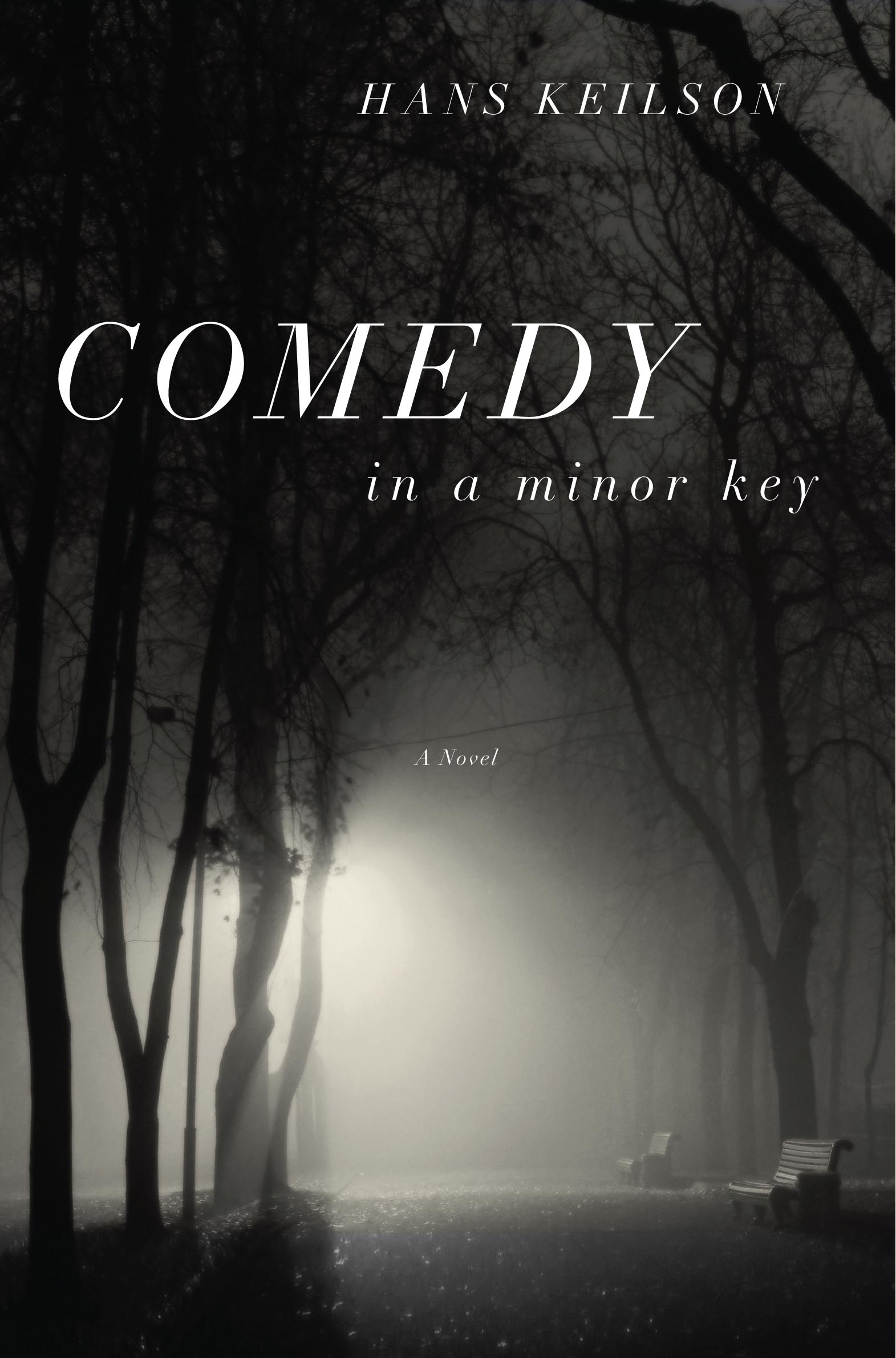 Each day leading up to the March 10 announcement of the 2010 NBCC award winners, Critical Mass highlights one of the thirty-one finalists (to read other entries in the series, click here). Today, NBCC board member Carlin Romano discusses fiction finalist Hans Keilson's Comedy in a Minor Key, translated by Damion Searls (Farrar, Straus and Giroux).

Every day in Amsterdam, in the shadow of the great Westmarkt Church and just around the corner from where Descartes once lived, tourists line up to enter the Anne Frank House.

Now sheathed in a rehabbed exterior that might persuade the naive that World War II took place in the 1980s, the museum invites visitors to feel what the young author of the famous diary experienced in Nazi-occupied Holland––the day-to-day anxiety of furtive life in the upstairs hideaway, protected from ultimate exposure only by the now legendary bookcase that blocked entrance to the secret annex.

The tragic story of Anne Frank formed just one tale among many of Jews hidden in the Netherlands by righteous Dutch and their resistance movement. Some, like Frank, who was betrayed and taken away, died in concentration camps. Others died waiting for the war and occupation to end. Many survived.

For Hans Keilson, the German-born Dutch Jewish author who is now 101, it is the story of the most intense period of his life. Born near Berlin in 1909, he escaped to the Netherlands in 1936 and joined the Dutch Resistance during the war. Afterward, as a psychiatrist, he pioneered the treatment of war trauma in children.

Comedy in a Minor Key, his spare tale of wartime hiding first published in 1947 in Amsterdam, brings a stoic evenness of tone to a plot whose emotional turmoil lies always beneath the surface.

Wim and Marie, a Dutch couple in their late 20s, agree to hide an older Jewish man whom they call “Nico” in a second-floor bedroom of their modest house. With a matter-of-fact subtlety that recalls Primo Levi, Keilson details the quotidian challenges of the arrangement: how to deal with the cleaning lady told no longer to clean Nico's room; what to discuss with Nico and what to pass over; which of the couple's intimates may be trusted with the secret; the fear of making small, deadly mistakes.

Along the way, Keilson shares his psychiatrist's insights into ordinary people under stress in a graceful novelist's voice, setting to rest any thought that we're reading a mere moonlighting medical doctor. “[W]henever people live together,” he knows, “there are problems, like little bombs with long fuses planted in the gray hours and mostly exploding at moments when you think everything is going perfectly.”

The novel's chief suspense comes when Nico, after a long illness, dies in his room. How will Wim and Marie dispose of his body? In orchestrating his final scenes, Keilson manages to maintain the spine of sanity that all in the story share, while capturing the terror that quietly informed every situation of the sort. With the sure hand of a master, Keilson shows us everything  we need to know––about ordinary courage, Dutch decency (and its opposite), underground subversion, the despair of feeling one is a burden––without telling us much directly at all.

Of course, he knew precisely what he was writing about. Comedy in a Minor Key is dedicated to “Leo and Suus”––the Dutch couple who hid him in Delft in 1941 after he had to leave his pregnant wife and assume a false identity.

If you stroll into Athenaeum Boekhandel, Amsterdam's finest bookstore, and ask about critical or biographical works on Keilson, you're politely informed that the only ones that exist are in German. It's a fine irony, but not strong enough to spoil the happy circumstance that this very Dutch author, of singular integrity and skill, is once again being read and honored here and abroad.

Click here to read a profile of Hans Keilson in the Guardian and here to read one from the New York Times. An audio excerpt can be found here.