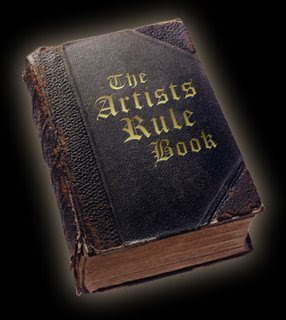 The rules for voting in the NBCC’s Good Reads were pretty simple, but important nonetheless. (1) Voters were told to send in votes for books published between spring 2007 and early 2008, otherwise we’d have no consensus. (2) We told voters they could vote for just one book per category. That way everyone’s vote counts equally. (3) Votes could be anonymous. And finally, (4) voters could vote for the same titles they did in the first Best Recommended List, the precursor to this list, in the event they hadn’t come across something that wowed them recently. Interestingly, almost no one elected to revote their old enthusiasms.