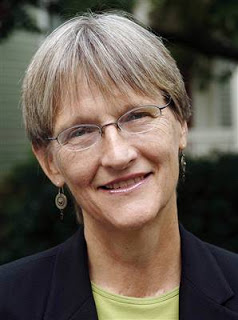 It would be silly to act as if the NBCC’s Good Reads List encapsulated everyone’s taste. To do that we’d need a list nearly a thousand books long. But in the interest of showing the breadth of voting in our winter list, here are are the nonfiction titles which received multiple votes, from David Rieff’s “Swimming in a Sea of Death” to Eliot Weinberger’s “An Elemental Thing,” to “This Republic of Suffering,” by Drew Gilpin Faust, pictured left, historian and the first female president of Harvard. The titles are shown alphabetically within the order of highest votes received (i.e., the first eight books tied with the same vote totals).