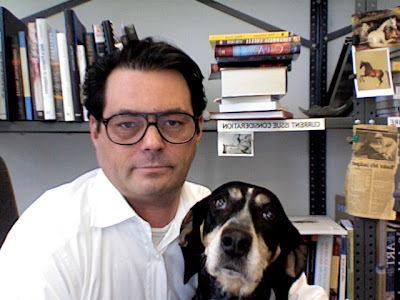 LAST week, the NBCC launched a Best Recommended List, drawn from the votes of our members and over a hundred former finalists and winners of our award. (For more on that scroll down to the list, or go here). One of the voters was Eric Banks, editor of Bookforum. Here’s what he had to say about his vote (you can read the complete description here:

My favorite book of the past season is no less a case of biography against the grain: Ben Ratliff’s Coltrane: The Story of a Sound (Farrar, Straus and Giroux). It may sound perverse to label it as such—Ratliff is attempting to answer how it is that “Coltrane, particularly from 1961 to 1964, sounds like the thing we know as modern jazz, just the way that Stravinsky sounds like the thing we know as modern classical music.” But to unpack precisely how Coltrane got to his “sound,” and how he attempted to get out of the “trap” of style once he had got there, of necessity requires the story of a life, which Ratliff—a music critic for the New York Times—provides, with nary a sentence wasted.

—Eric Banks is the editor of Bookforum.