NBCC at AWP22 On Comics Criticism: Graphic Novels as Both Literature and Pop 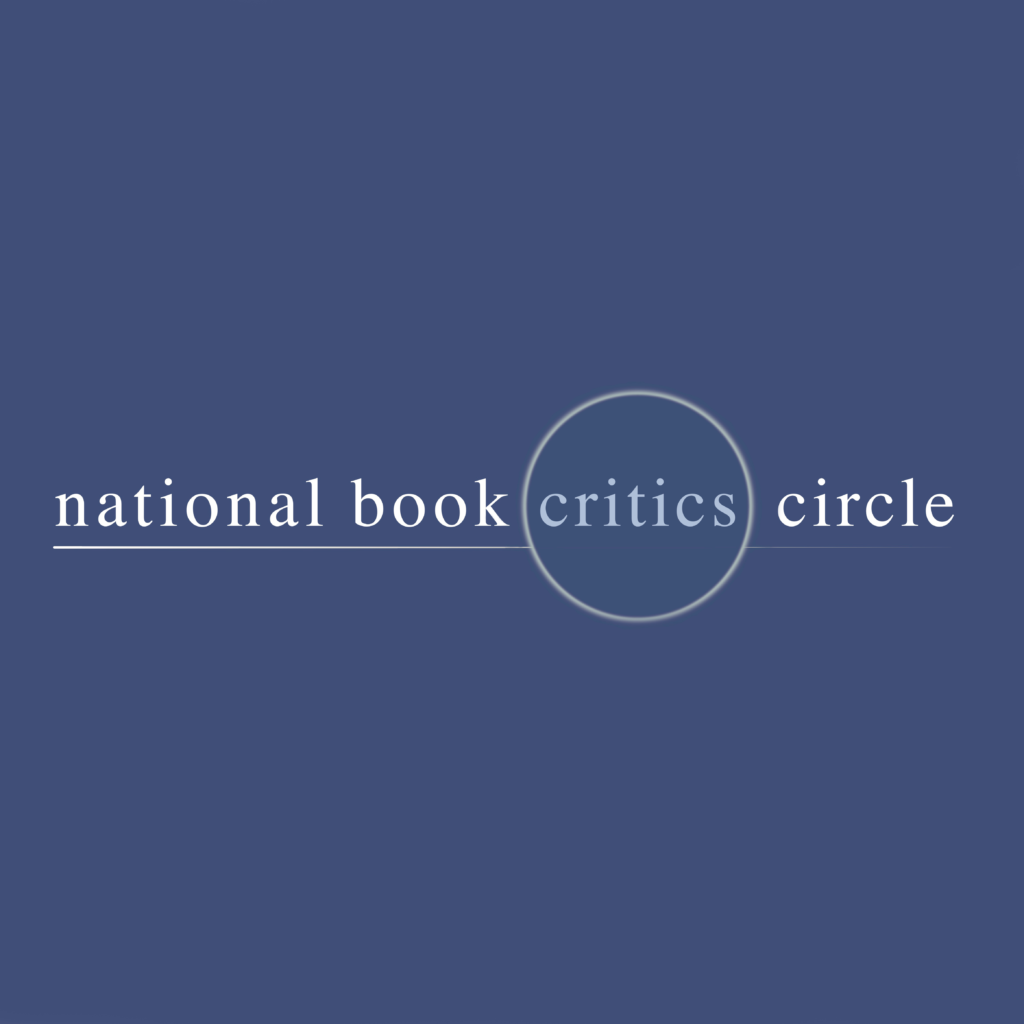 The medium of comics is well-established as presenting works of literary value, but critical writing can be mired in a defensive position (not just for kids; not just illustration; not just a fad). Critics and culture writers discuss the challenges and opportunities in embracing comics as both literature and pop culture; the essential role of diverse communities in comics; drawing on art, literary, and film criticism as reference; the pitfalls of boosterism; and how criticism pushes the field.

Critical writing about comics is uniquely positioned, bridging literary and art criticism. There’s been a boom of graphic novels published by trade houses, academic publishers, and an increasing number of literary magazines, and book reviewers are still catching up to how and why to write about these books. This panel brings together critics from insider-comics world journals, academic spheres, and popular literary forums, with diverse backgrounds and identities to delve deep into their craft.

Rob Kirby is a cartoonist and writer currently living in St. Paul, MN. He is the author of Curbside Boys (Cleis Press) and the editor of several anthologies including the Ignatz Award-winning QU33R (Northwest Press), The Shirley Jackson Project: Comics Inspired by Her Life and Work (Ninth Art Press) and The Book of Boy Trouble Volumes 1 & 2. His graphic memoir Marry Me a Little is forthcoming in 2023 from Graphic Mundi, the graphic imprint of Penn State University Press. Rob was a guest editor for Illustrated PEN from 2016 to 2018. He is a freelance reviewer for Publishers Weekly, The Comics Journal and Solrad.

Jonathan W. Gray, Associate Professor English at the CUNY Graduate Center & John Jay College, works on US popular culture after WWII and African American literary production. His first book, Civil Rights in the White Literary Imagination (Mississippi) traces the white literary responses to the period between the Brown case and the death of Martin Luther King.  His forthcoming project, Illustrating the Race (Columbia), investigates how the twin understandings of illustration—the creative act of depiction and the political act of bringing forth for public consideration—function in the representation of African Americans in comics and graphic narratives published since 1966. Prof. Gray contributed to Keywords in Comics Studies (NYU), and co-edited Disability in Comics and Graphic Novels (Palgrave McMillian). His writing has also appeared in Film Quarterly, the New Republic and Entertainment Weekly.

Tahneer Oksman is an Associate Professor of Academic Writing at Marymount Manhattan College, where she teaches classes in writing, literature and comics, and journalism. She is the author of “How Come Boys Get to Keep Their Noses?”: Women and Jewish American Identity in Contemporary Graphic Memoirs (Columbia University Press), and the co-editor of The Comics of Julie Doucet and Gabrielle Bell: A Place Inside Yourself (University Press of Mississippi), which won the 2020 Comics Studies Society Prize for Best Edited Collection. Her cultural journalism can be found in The Los Angeles Review of Books, The Comics Journal, The Guardian, The Believer, The Women’s Review of Books, and other places. For more, visit  tahneeroksman.com

Meg Lemke is the graphic novels reviews editor at Publishers Weekly as well as Editor-in-Chief of MUTHA Magazine, which publishes “some of the finest comics about modern motherhood” (Nat. Brut). She’s acted as series editor for the Illustrated PEN series (PEN America) and curated programs at PEN World Voices Festival, the Brooklyn Book Festival, and for the French Comics Association.  Previously, she was a book editor at Teachers College Press at Columbia University, Seven Stories Press, and Houghton Mifflin, where she launched the Best American Comics series. Her writing has appeared in The Paris Review, Seattle Review, The Atlanta Review, and Seleni, among other places. Find her @meglemke.