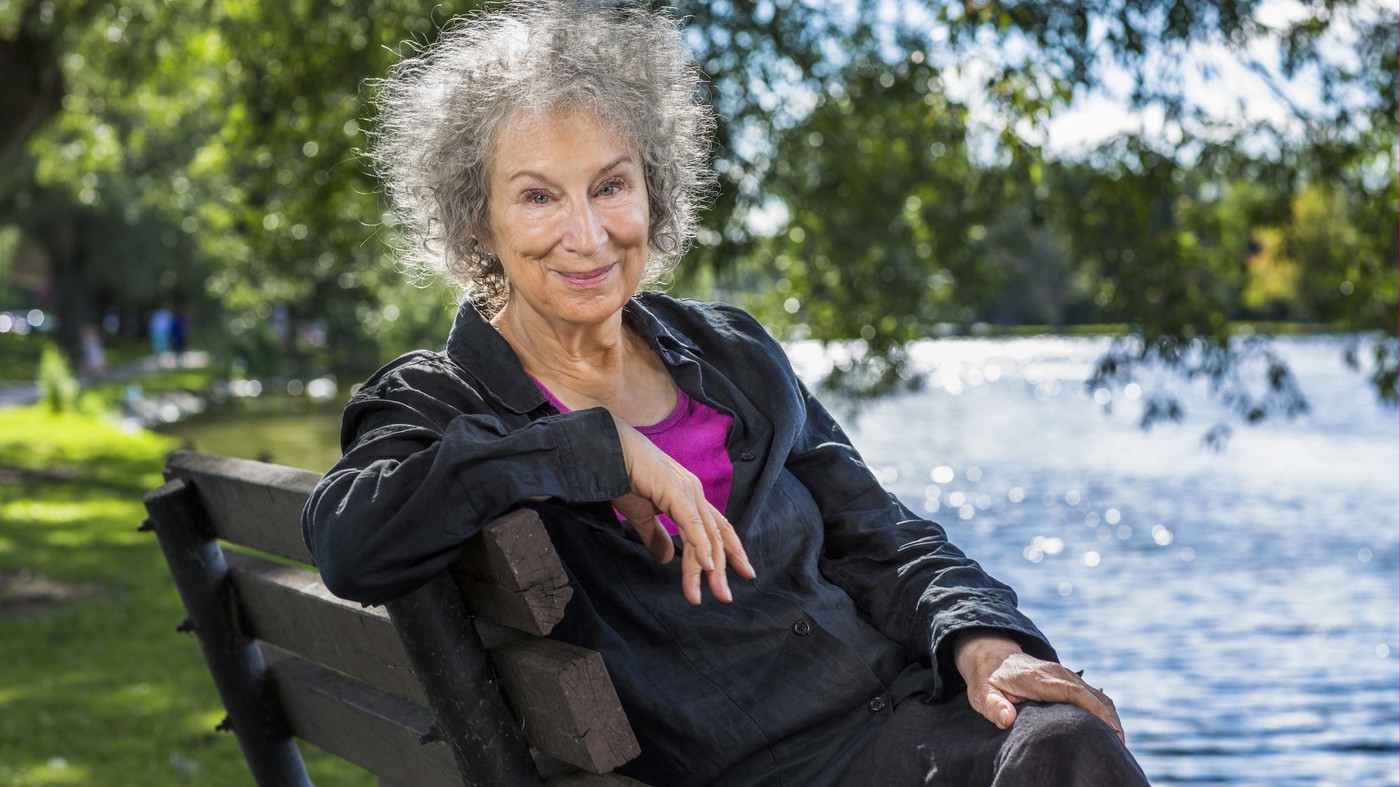 Margaret Atwood's new novel The Testaments continues to sweep across the literary landscape. Megan Labrise interviewed Atwood about The Testaments for Kirkus Reviews. Former board member Colette Bancroft considers The Testaments in her column at the Tampa Bay Times and Constance Grady reviewed The Testaments at Vox.

Julia M. Klein reviewed Jodi Kantor and Megan Twohey's She Said for the Forward, and also the Forward she reviewed Edward Berenson's The Accusation. She also talked to Leslie Morgan about her memoir The Naked Truth for the Pennsylvania Gazette.

Ben Yagoda reviewed Condé Nast: The Man and His Empire, by Susan Ronald, for the Wall Street Journal.

Chelsea Leu wrote abut Jesse Ball's The Divers' Game, Rob Hart's The Warehouse and Bob Proehl's The Nobody People for the New York Times Book Review and also about Josie Iselin's The Curious World of Seaweed at Bay Nature.

Tobias Carroll wrote about psychedelic science fiction and Erik Davis's new book High Weirdness at Polygon; at InsideHook, he interviewed Jonathan Vaughters about his memoir One Way Ticket and wrote about wrote about the new edition of Helen Cromwell's memoir Good Time Party Girl; at Tor.com, he wrote about David Koepp's novel Cold Storage and Sarah Davis-Goff's Last Ones Left Alive; and at Mystery Tribune, he discussed novels by Jordy Rosenberg and Kathe Koja.

Katharine Coldiron reviewed White Flights by Jess Row for the L.A. Review of Books; Spiritual Choreographies by Carlos Labbé for On the Seawall; Bloomland by John Englehardt and This Tilting World by Colette Fellous for Book & Film Globe; and As a River by Sion Dayson for the Arts Fuse.

Joan Gelfand reviewed the poetry collection The Jaguars that Prowl Our Dreams by Mary Mackey for Compulsive Reader.

And Andrew Ervin dove deep into fantasy with Mervyn Peake’s Gormenghast novels and The Big Book of Classic Fantasy for Lit Hub.

Also at Lithub, Olga Zilberbourg wrote about a Soviet version of The Wonderful Wizard of Oz.

Constance Grady considered the cult of Sally Rooney at Vox.

Daniel Mendelsohn was interviewed by Michael Tackens at Poets & Writers about his essay collection Ecstasy and Terror, coming from NY Review Books in October.

Tim Riley co-authored the first textbook on the music of the Beatles, What Goes On — the Beatles Their Music in Their Time, with Walter Everett (Oxford University Press).

Robert Birnbaum wrote on his blog, Our Man in Boston, about Norman Locke's American Novels series and the book Order of Imagination: The Photographs of Olivia Parker.

On her blog, Madam Mayo, C.M. Mayo published interviews with Eric Barnes about his novel Above the Ether and with Diana Anhalt about her poetry collection, Walking Backward. Mayo's short story “What Happened to the Dog?” was included in Richard Polt's anthology Escapements: Typewritten Stories from Post-Digital Worlds and her translation of Mexican writer Rose Mary Salum's short story “The Aunt” appears in the Fall issue of Catamaran Literary Reader (PDF).

Terese Svoboda's biography of poet Lola Ridge, Anything That Burns You, was featured on Irish Radio.