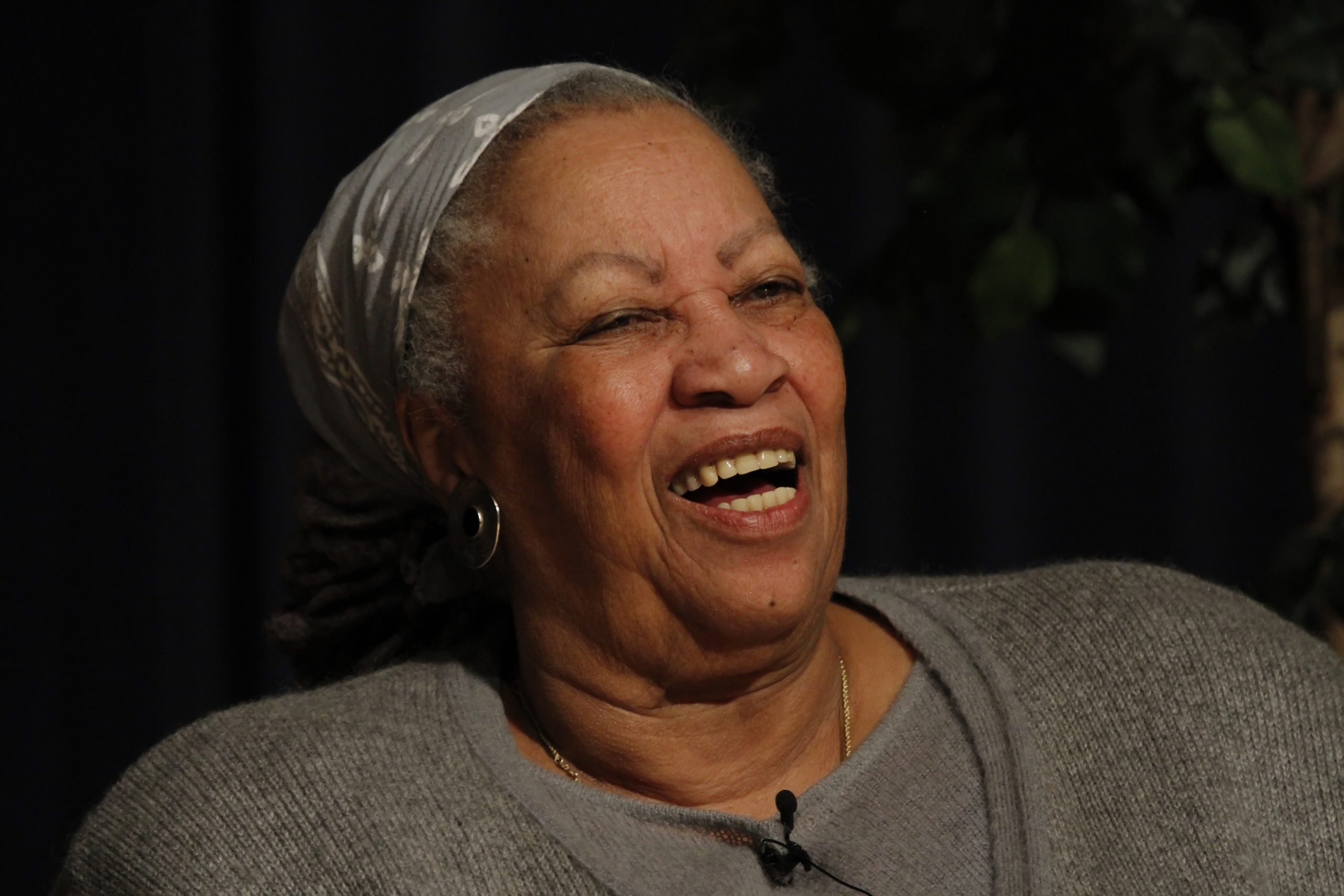 The first and biggest news of this past week was, of course, the passing of the great Toni Morrison, Nobel Prize winner, writer and mentor to so many. In 2015, the National Book Critics Circle honored her with the Ivan Sandrof Lifetime Achievement Award. You can watch Miss Morrison deliver her speech on our website.

Clea Simon  reviewed Sarah Elaine Smith’s gorgeous Marilou is Everywhere for the Boston Globe and also discussed Laura Lippman’s new Lady in the Lake for Artsfuse, in light of its timeliness.

For Orion Magazine, former NBCC Emerging Critic Letitia Montgomery-Rodgers reviewed Thor Hanson’s Buzz: The Nature and Necessity of Bees, a fascinating combination of evolutionary biology, archaeology, art, history, literature, lay science, and ecology that plumbs the perennial connection between humans and bees. No link because Orion is print only.

Olga Zilberbourg reviewed an Azerbaijani novel, Farewell, Aylis, by Akram Aylisli, translated by Katherine E. Young, and published last year by Academic Studies Press for The Common. “A remarkable book, truly worth much wider attention than it has received so far,” she says.

NBCC president Laurie Hertzel wrote her weekly column for the Minneapolis Star Tribune on the pros and cons of writing in books. She also appeared on the NPR show “On Point” to discuss summer books and, later, was on MInnesota Public Radio to discuss  Under Purple Skies, a new anthology of Minnesota writing for which she wrote the introduction.

Barbara J. King reviewed Charles King's Gods of the Upper Air:  How a Circle of Renegade Anthropologists Reinvented Race, Sex, and Gender in the Twentieth Century for NPR.

Joan Gelfand reviewed The Jaguar That Prowls Our Dreams by Mary Mackey for PANK.

Kathleen Rooney wrote about Moby-Dick for the L.A. Review of Books. Why, you might ask? The 200th anniversary. Taking part in a “Moby-Dick” read-a-thon. But also, she writes, because the novel is flawless, “not to be abridged,” and laugh-out-loud funny. It also brings her sorrow, in the light of climate change and the current plight of whales.

Board member Katherine A. Powers wrote her monthly audiobooks column for the Washington Post about audiobooks with great narrators. (And not so great.)

Susan Henderson, Lifetime Member of the NBCC, is the 2019 WILLA Literary Award Winner in Contemporary Fiction for her novel, The Flicker of Old Dreams. She's also a Finalist in two categories for the High Plains Book Awards, which will be announced in October. Later this month, she will be a guest on Yellowstone Public Radio's program, Resounds: Arts and Culture on the High Plains.

Joan Gelfand was interviewed on Lit Pub about her new book, You Can Be a Winning Writer: The 4 C’s of Successful Authors.

The photo of Toni Morrison was taken in 2013 during her lecture to the West Point Military Academy. The photo is in the public domain.

Laurie Hertzel is the senior editor for books at the Minneapolis Star Tribune and the president of the NBCC board.