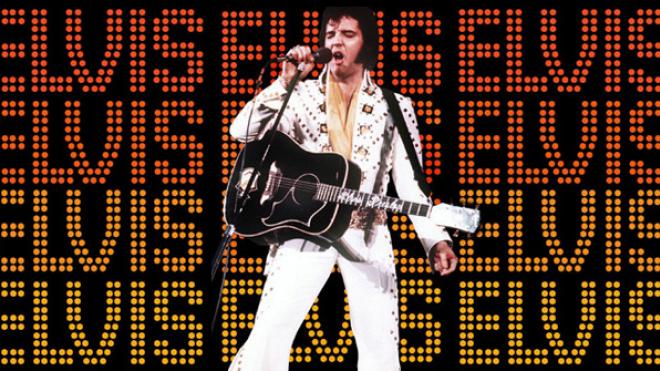 Book critic Michael Lindgren, who has been writing for the Washington Post and other venues for many years, is setting criticism aside to for an equally noble pursuit: plunging deeper into the book business. He'll be managing editor of indie publisher Melville House soon; his final book review is for Newsday, of Richard Zoglin's Elvis in Vegas. Nathan Webster reviews the same book for The Daily Beast. But now, Elvis Michael Lindgren has left the building.

NBCC board member Carolyn Kellogg reviewed Lady in the Lake by Laura Lippman for Newsday.

Kamil Ahsan reviews River of Fire by Qurratulain Hyder, re-released by New Directions in March, for The Nation.

Lawyer and NBCC member Frank Housh talks to Caroline Fredrickson about her book The Democracy Fix for the American Constitution Society.

Pam Munter reviewed What the Eyes Don't See: A Story of Crisis, Resistance and Hope in an American City (the city is Flint, Michigan) by Mona Hanna-Attisha for Fourth and Sycamore, the literary journal of the Greenville Public Library in Greenville, Ohio.

Eric Nguyen reviewed If I Had Two Lives by Abbigail N. Rosewood for diaCRITICS.

The inexhaustable Tobias Carroll has five new pieces this week: reviews of Rodrigo Rey Rosa's Human Matter for Bookforum and Paul Tremblay's Growing Things at Tor.com; an interview with Kate Zambreno at Longreads;  new books in translation to look for at Words without Borders; and Damon Krukowski's Ways of Hearing plus John Berger and media literacy at Electric Literature.

Hamilton Cain reviewed The Vexations by Caitlin Horrocks for The Minneapolis Star-Tribune.

RIP: We learned that writer and editor George Hodgman, whose book Bettyville was an NBCC finalist in autobiography in 2015, has died. Gentle and wry and a grounding force at Vanity Fair, George also worked as a book editor, editing many important books, including NBCC finalist Arc of Justice: A Saga of Race, Civil Rights, and Murder in the Jazz Age by Kevin Boyle. NBCC board member Elizabeth Taylor wrote about Bettyville when it was an NBCC finalist.

RIP: Robert Birnbaum remembers Yippie writer and editor Paul Krassner, who died July 21 at age 87, at Our Man in Boston.

Hamilton Cain (who also has a review noted above) wrote about the kindness of strangers for O, the Oprah Magazine.