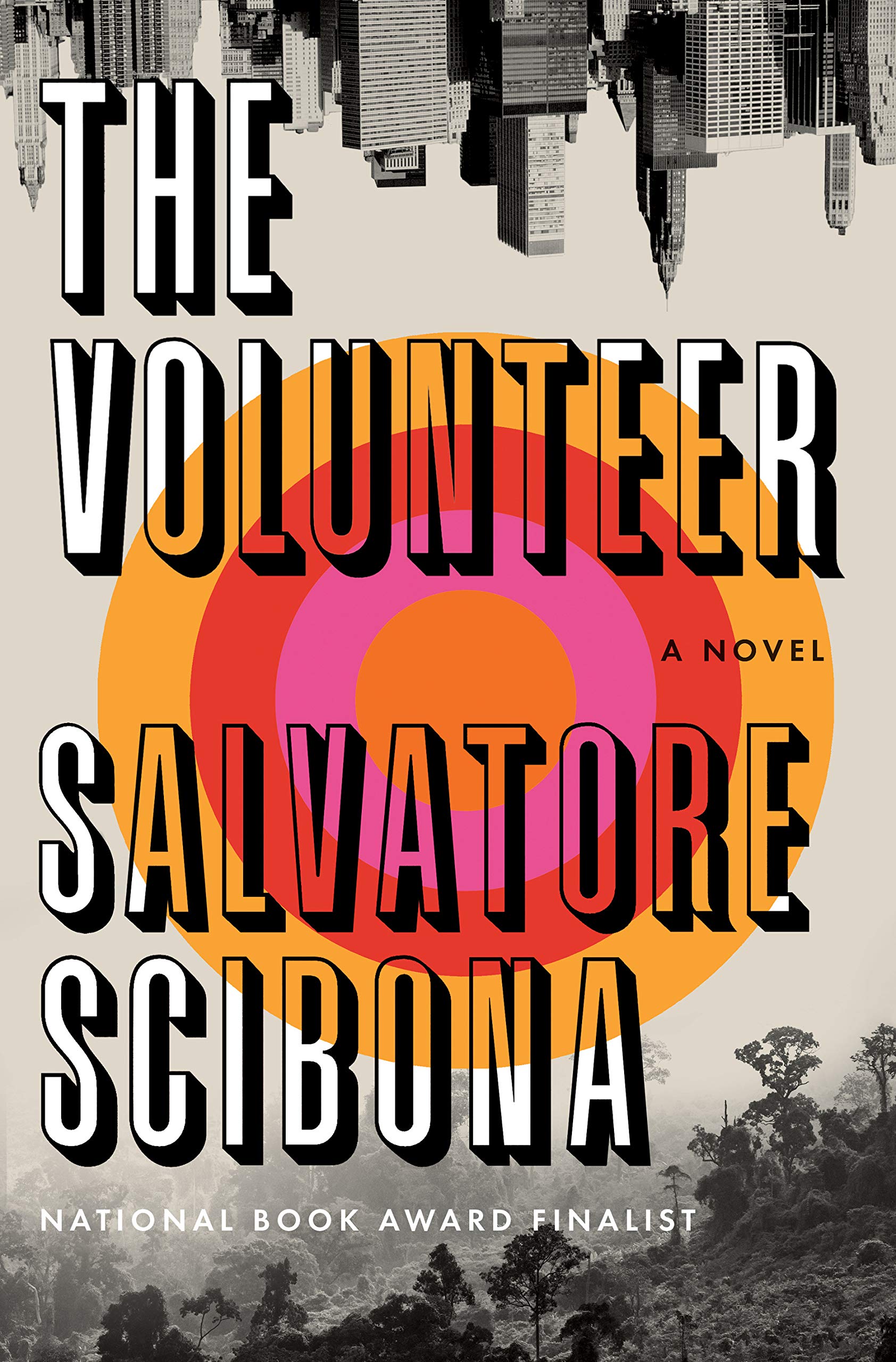 Last call! If you're interested in becoming a member of the next class of NBCC Alan Cheuse Emerging Critics, please submit your application by April 3. Learn more.

Board member Michael Schaub spoke with the San Antonio Express-News about the most recent recipient of the Sandrof Award, Arte Publico Press.

Kamil Ahsan wrote an essay/retrospective on all of Cesar Aira's translated novellas, including the newest one, Birthday, for the Los Angeles Review of Books.

Lanie Tankard reviewed The Dancing Other by Suzanne Dracius in the spring issue of World Literature Today.

Michael J. McCann reviewed Preet Bharara’s Doing Justice: A Prosecutor's Thoughts on Crime, Punishment, and the Rule of Law for the New York Journal of Books.

Grace Schulman wrote a reminiscence of W.S. Merwin for the Paris Review Online.

Marnie Mueller reviewed Kristen Roupenian’s You Know You Want It: Cat Person and Other Stories for Peace Corps World Wide.

Hamilton Cain reviewed Emily Skaja's Brute, winner of the Walt Whitman Award from the Academy of American Poets, for Chapter16.org.

Megan Labrise has been promoted from staff writer to editor at large at Kirkus Reviews.

Julia M. Klein's profile of Eva Moskowitz, the controversial charter-school founder and advocate, written for The Pennsylvania Gazette, was named “Outstanding Profile” by the American Society of Journalists and Authors. The story began as a pitch to review Moskowitz's memoir, “The Education of Eva Moskowitz” — and turned into a 5,800-word feature.

Grace Schulman has been elected to the American Academy of Arts and Letters. She will be inducted at a ceremony in New York City on May 22.