In the 31 Books in 30 Days series leading up to the March 14 announcement of the 2018 National Book Critics Circle award winners, NBCC board members review the 31 finalists. Today, NBCC board member Yahdon Israel offers an appreciation of autobiography finalist Nell Irvin Painter’s Old in Art School (Counterpoint). 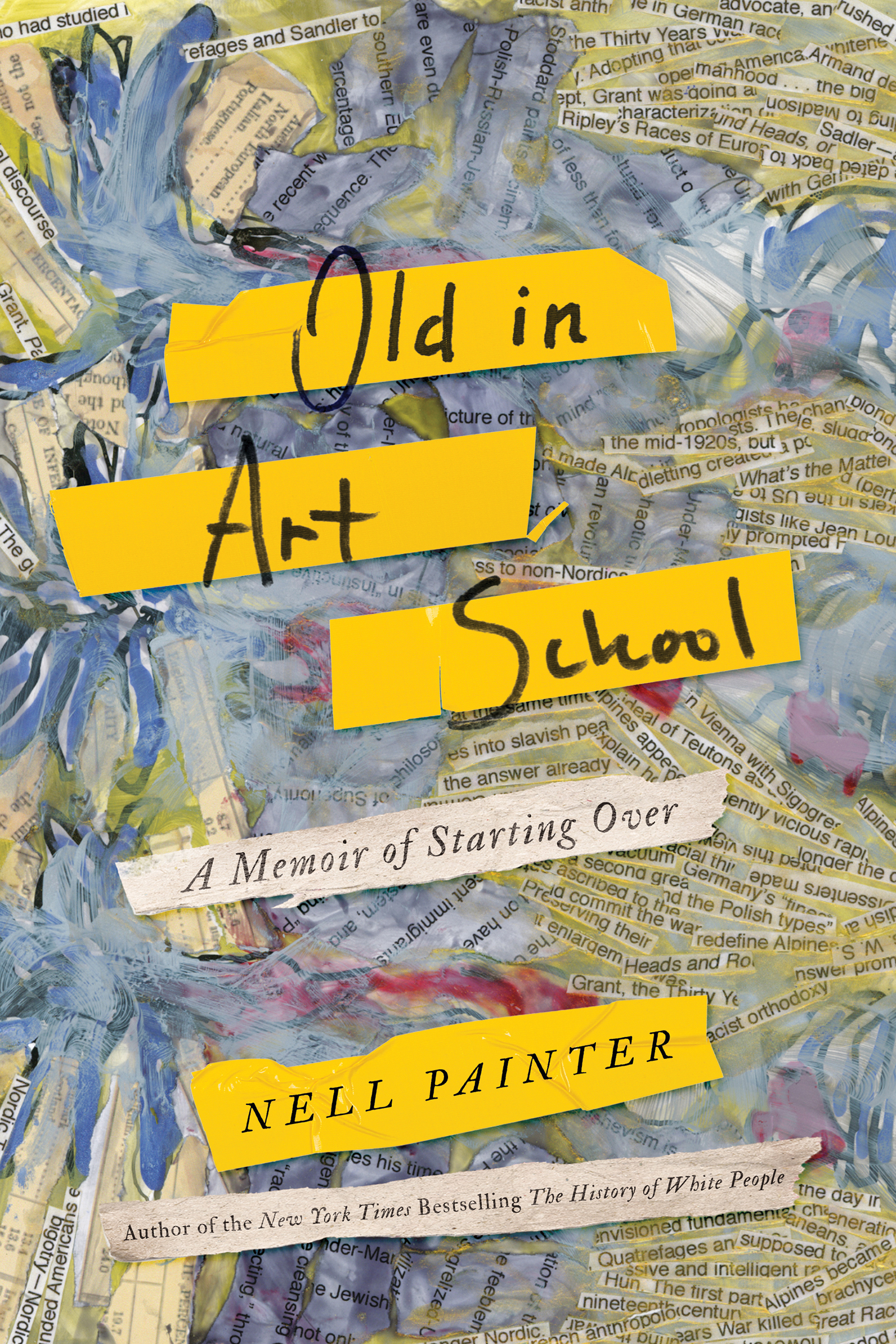 In 2014, I watched a documentary about Iris Apfel, the now 97-year-old interior designer who—because of her illustrious wardrobe and bold sense of style—had become a fashion icon. At the time of the documentary, Apfel was 93 years old. And though I expected the documentary to look at Apfel’s life through the lens of a retrospective, seeing her life as something that happened–in the past tense–the documentary subverted every expectation of mine by dealing with Apfel in the tense of the present. Almost immediately, I realized that I was not looking at a life that had happened; I was watching a life that was happening.

Iris was a revelation because, before watching it, it never occurred to me to think that far into the future. The documentary made me aware that there was a limit to my imagination of what life could be past a certain point. Pushing this point even further, it hadn’t even occurred to me to ever consider that there was a point. In this confrontation with the limits of my own imagination, I was brought face to face with my own mortality. By mortality I don’t mean “death.” On the contrary: I mean life. This revelation from Iris served as the prerequisite for this 28-year-old critic to understand and appreciate what Nell Painter is doing in Old In Art School: A Memoir for Starting Over.

Almost as a rule, a memoir’s trajectory is that of the coming-of-age story—that journey we follow the writer on from childhood to adulthood. And though that point of adulthood is defined largely by the writer’s own sense of becoming, the arrival point of adulthood is often treated like a final destination instead of what could be, and often is: a pit stop on an ever long journey. As one of the most celebrated historians in America, Nell Irvin Painter could’ve made the decision to write the memoir that was “expected of her.” The memoir that told the story of how and why she became one of this country’s most important scholars on American history; she could’ve made the decision to write about her life in the past tense, as if it were a eulogy. Instead, Painter opted for the possibility that there was something beyond what others might arbitrarily consider the “last stop.”

“With my energy and excellent health,” Painter writes in the book’s first chapter, “I routinely refute expectations of the older woman, just as over the years I have grown accustomed to soaring above what was expected of me—me as a black person, me as a woman, me as a person of my generation. Why wouldn’t I be able to go to art school at sixty-four?” Her answer: “The pursuit of pleasure,” she writes, “concentrating on what I could see gave me intense pleasure, and seeing what I could make with my own hand and according to my own eye was even more satisfying.”

More dynamic than her insistence on life in the present tense—many of the verbs she uses in the book are in the present—is her desire to pursue and her ability to imagine a joy and satisfaction in the future; because what is living but having something to look forward to? Though Painter does achieve her goal of becoming some estimation of what she considers to be An Artist, you come away with the sense that her best years are yet to come.

Yahdon Israel is a writer, professor and creator of Literaryswag, a cultural movement that intersects literature and fashion to make books cool. He has written for Avidly, The New Inquiry, Brooklyn Magazine, LitHub, and Poets and Writers. Yahdon is the Awards VP of the National Book Critics Circle and, the host of the Literaryswag Book Club, a monthly book club that's free and open to public.