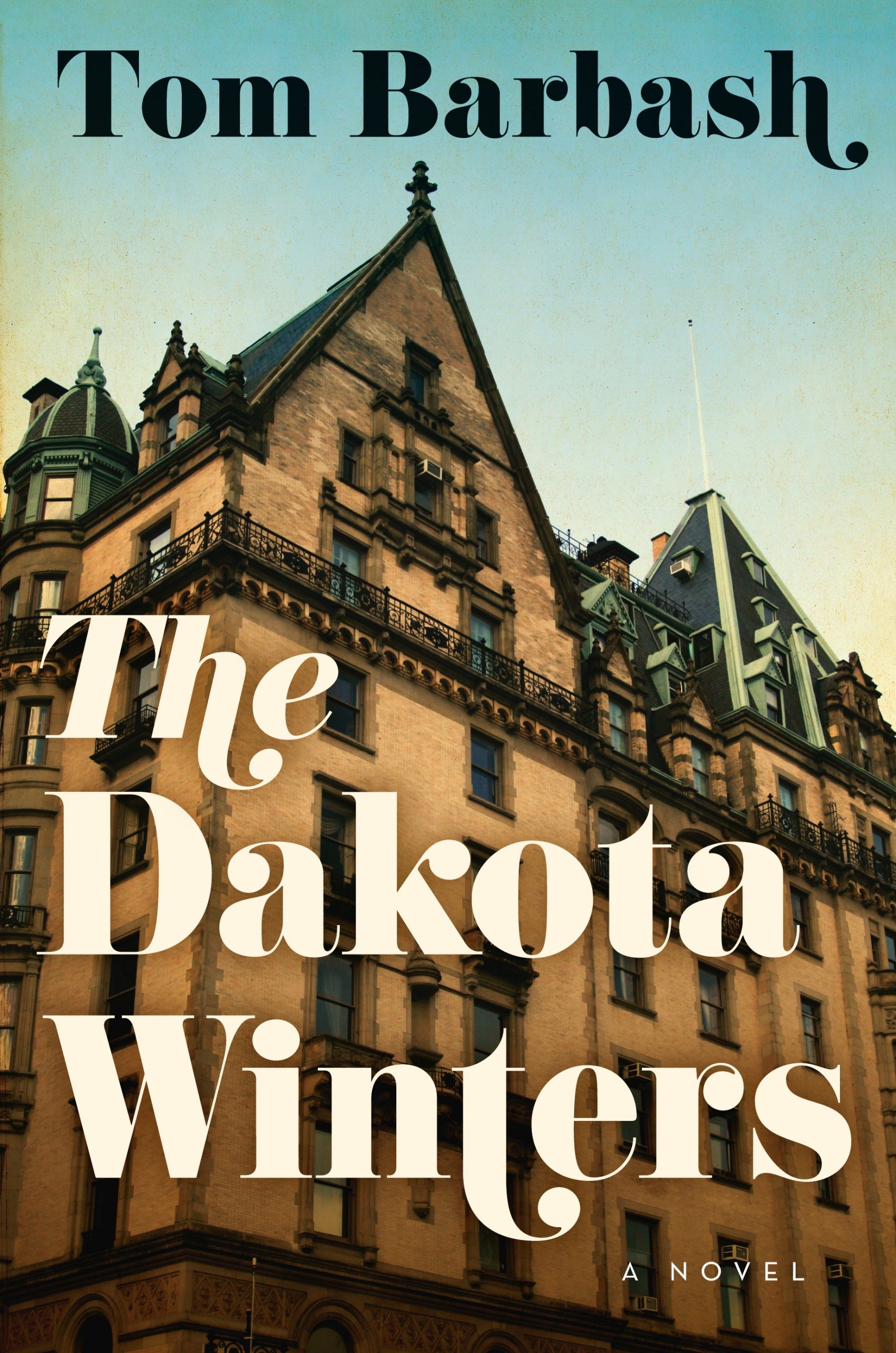 Deadlines: Today is the deadline for NBCC members to submit their self nominations for the Balakian Award for Excellence in Reviewing, which comes with $1,000.

Watch for the announcement of the John Leonard Award finalists later today.

NBCC treasurer Marion Winik reviews Elizabeth Berg's Night of Miracles in USA Today, and The Museum of Modern Love, by Heather Rose, in Newsday. Recent episodes of The Weekly Reader podcast have covered The Dakota Winters, by Tom Barbash, Come With Me, by Helen Schulman, The Mars Room by Rachel Kushner, and Gone So Long by Andre Dubus III.

NBCC board member Laurie Hertzel reviews Will McGrath’s memoir, Everything Lost is Found Again, for the Minneapolis Star Tribune, where she is the senior editor for books.  And her weekly books column focuses on re-reading books.

For Oprah.com, Dawn Raffel reviews five books,”the most thoughtful books of the season”: Wild Milk, by Sabrina Orah Mark; Crudo, by Olivia Laing; the Baltimore Book of the Dead, by Marion Winik;Godsend, by John Wray; Your Duck is My Duck, by Deborah Eisenberg.

Jim Ruland reviews Idra Novey's Those Who Knew for the Los Angeles Times and Jim Harrison's final book of poems, Dead Man's Float, for his column The Floating Library in San Diego CityBeat.

Alexander C. Kafka reviews Lance Esplund's The Art of Looking: How to Read Modern and Contemporary Art for The Washington Post.

Dana Wilde reviews Alan Lightman’s Searching for Stars on an Island in Maine and profiles Belfast, Maine's poet laureate Tom Moore for The Working Waterfront newspaper. She also reviews Leonore Hildebrandt’s poetry collection Where You Happen To Be for The Cafe Review.

Meg Waite Clayton's monthly “Listen In” for the San Francisco Chronicle reviews the audiobooks of Michelle Obama’s Becoming, Caroline Hulse’s The Adults, and David Priess’s How To Get Rid of a President.

David Nilsen's interview with Sam Roxas-Chua about his book Echolalia in Script was published by Gulf Coast Journal.

NBCC member Cynthia Haven's Evolution of Desire: A Life of René Girard, is reviewed in the holiday issue of The New York Review of Books, by Robert Pogue Harrison.

Jack Sullivan received a Certificate of Merit Award from the Association of Recorded Sound Collections for his book, New Orleans Remix (University Press of Mississippi). The award ceremony is May 11th in Portland.