The John Leonard Prize, our annual award based on member nominations and chosen by a panel of member volunteers, is awarded for the best first book in any genre. In advance of the announcement, we're inviting members to contribute appreciations of titles under consideration. (If you're interested in doing so, please email nbcccritics@gmail.com with the subject line Leonard.) Below, NBCC member Rebecca Foster writes on Francisco Cantú's memoir, “The Line Becomes a River” (Riverhead). 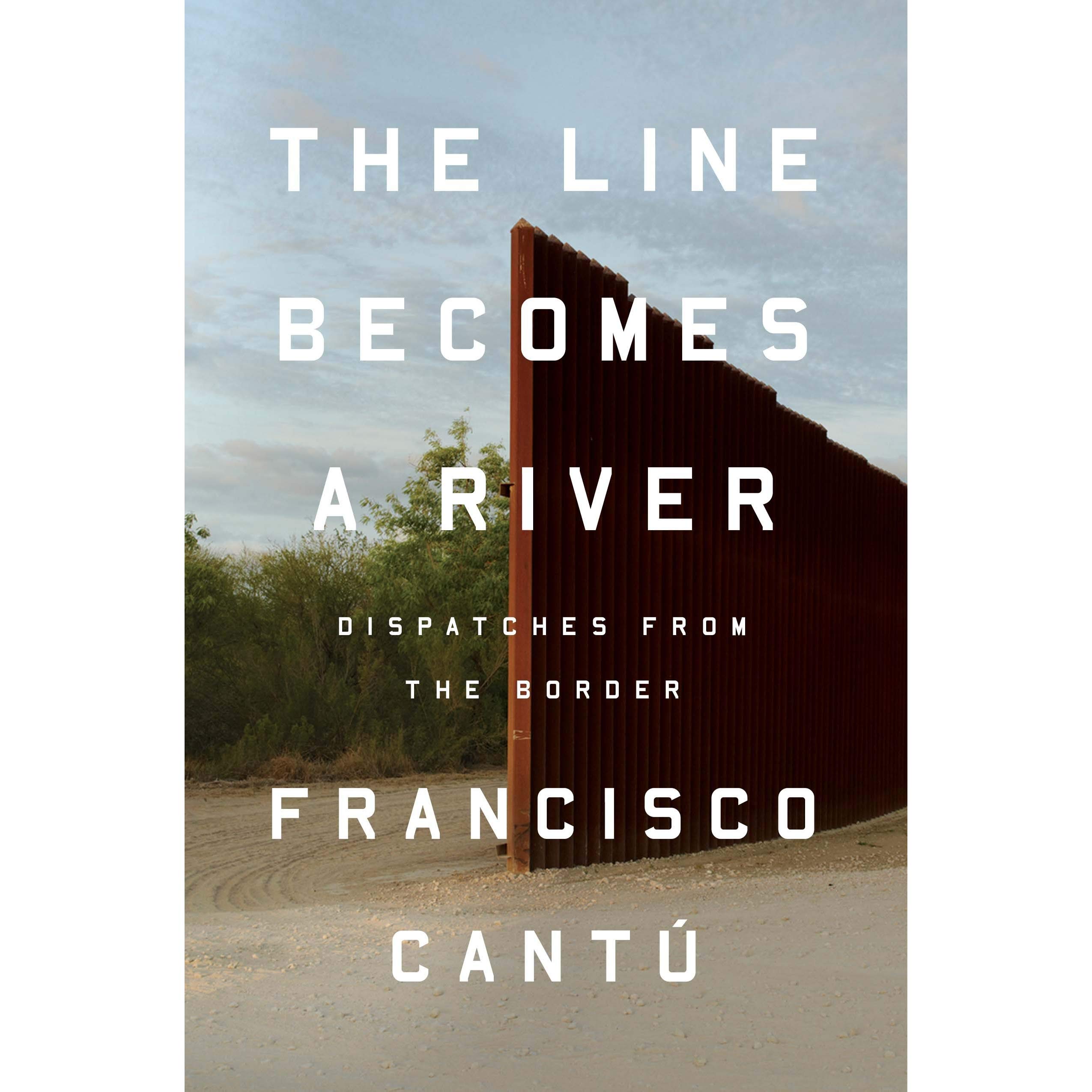 Francisco Cantú was a U.S. Border Patrol agent in Arizona and Texas for four years. Agents track illegals using the same skills with which hunters stalk prey. Once captured, would-be immigrants are detained, processed and deported. Days in the field are full of smuggled drugs, cached belongings and corpses of those who try to cross in inhospitable conditions. Even when Cantú was transferred to a desk job, he couldn’t escape news of Mexican drug cartels and ritual mutilation of traitors’ corpses. Dreams of wolves and of his teeth breaking and falling out revealed the stress he was under. He worried he was becoming inured to the daily violence; was he using his position “as a tool for destruction or as one of safekeeping”?

Impressionistic rather than journalistic, the book is a loosely thematic scrapbook that uses no speech marks, so his macho banter with colleagues blends into introspection, memories and stories. Cantú inserts snippets of U.S.–Mexico history, including the establishment of the border. He also adds in fragments of his family’s history: His ancestors left Mexico during the Mexican Revolution of the 1910s, but there’s no doubt that his Latino name and features made him a friendly face as well as a helpful translator for illegal immigrants.

The final third of the book is a change of gears: Cantú left law enforcement to be a Fulbright scholar and then embarked on an MFA in creative writing at the University of Arizona. During his years of study he worked as a barista at a food court. Every day he chatted and shared food with another worker, José Martínez from Oaxaca. When José went back to Mexico to visit his dying mother and settle her estate, he was refused reentry to the United States for not having the proper papers. Cantú drew on his contacts in Border Patrol to find out when José’s hearing would be, helped his wife to gather character witness letters, and took José’s sons to visit him in the detention center during his continuance and civil trial.

It was as if, for the first time, Cantú could see the human scale of U.S. immigration policy, what his mother, a former national park ranger, had described as “an institution with little regard for people.” It was also, he recognized, his attempt to atone for the heartless deportations he had conducted as a Border agent. “All these years,” he said to his mother, “it’s like I’ve been circling beneath a giant, my gaze fixed upon its foot resting at the ground. But now, I said, it’s like I’m starting to crane my head upward, like I’m finally seeing the thing that crushes.”

As Cantú quotes from Holocaust historian Timothy Snyder, “It is for us as humanists to turn the numbers back into people.” That’s just what this remarkable memoir does. In giving faces to an abstract struggle, it passionately argues that people should not be divided by walls but united in common humanity.