The John Leonard Prize, our annual award based on member nominations and chosen by a panel of member volunteers, is awarded for the best first book in any genre. In advance of the announcement, we're inviting members to contribute appreciations of titles under consideration. (If you're interested in doing so, please email nbcccritics@gmail.com with the subject line Leonard.) Below, NBCC member Rebecca Foster writes on R.O. Kwon's debut novel, “The Incendiaries” (Riverhead). 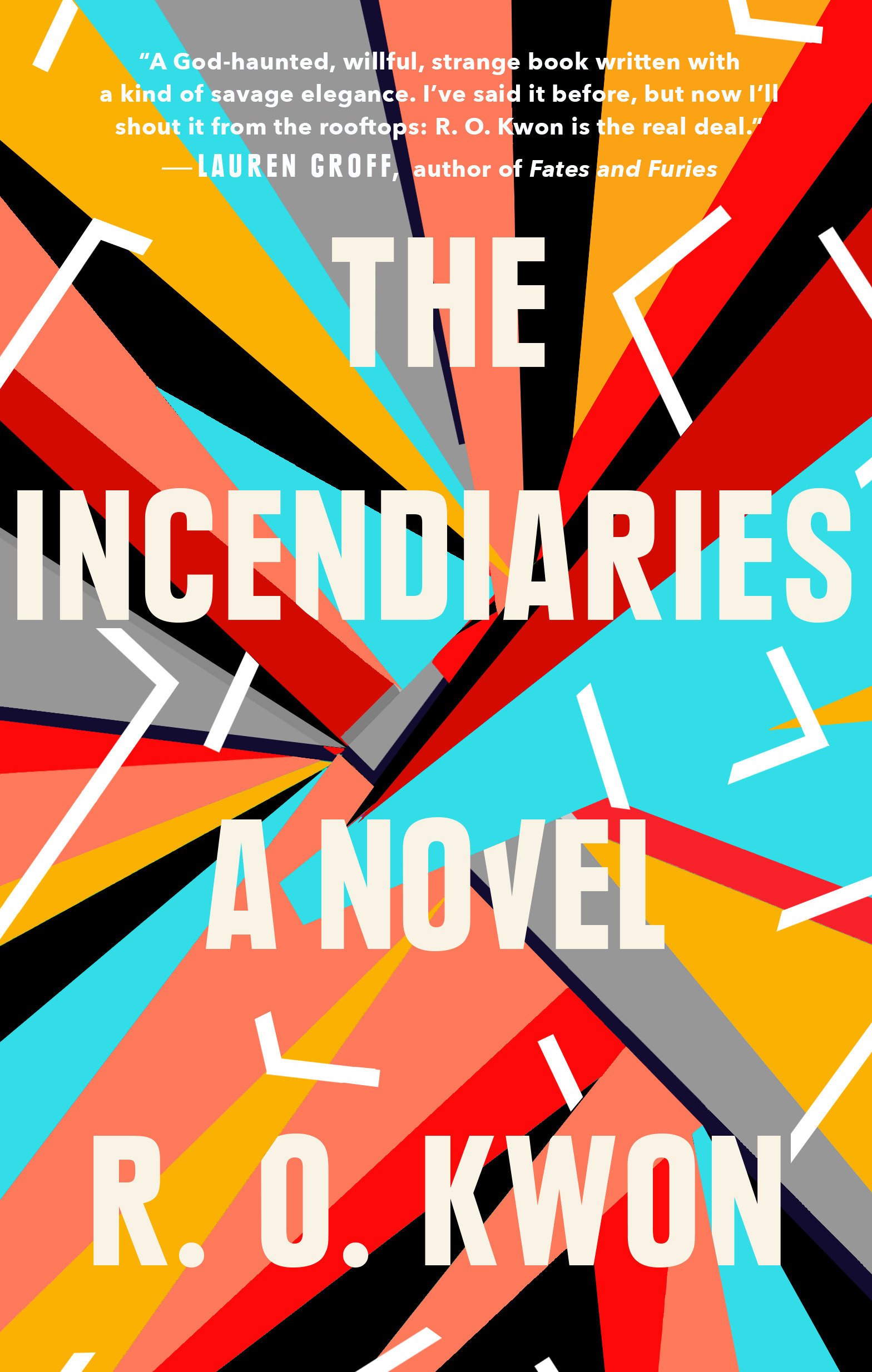 The Incendiaries is a sophisticated, unsettling debut novel about faith and its aftermath, fractured through the experience of three people coming to terms with painful circumstances. Will Kendall left his California Bible college when he lost his faith. Soon after transferring to Edwards in upstate New York, he falls for Phoebe Lin at a party. Although he’s working in a restaurant to pay his way, he hides his working-class background to fit in with Phoebe and her glitzy, careless friends. Phoebe is a failed piano prodigy who can’t forgive herself: her mother died in a car Phoebe was driving. John Leal, a half-Korean alumnus, worked with refugees in China and was imprisoned in North Korea. Now he’s started a vaguely Christian movement called Jejah (Korean for “disciple”) that involves forced baptisms, intense confessions and self-flagellation. It’s no coincidence his last name rhymes with zeal.

Much of the book is filtered through Will’s perspective; even sections headed “Phoebe” and “John Leal” most often contain his second-hand recounting of Phoebe’s words, or his imagined rendering of Leal’s thoughts – bizarre and fervent. Only in a few spots is it clear that the “I” speaking is actually Phoebe. This plus a lack of speech marks makes for a somewhat disorienting reading experience, but that is very much the point. Will and Phoebe’s voices and personalities start to merge until you have to shake your head for some clarity. The irony that emerges is that Phoebe is taking the opposite route to Will’s: she is drifting from faithless apathy into radical religion, drawn in by Jejah’s promise of atonement.

As in Celeste Ng’s novels, we know from the very start the climactic event that powers the whole book: the members of Jejah set off a series of bombs at abortion clinics, killing five. The mystery, then, is not so much what happened but why. In particular, we’re left to question how Phoebe could be transformed so quickly from a vapid party girl to a religious extremist willing to suffer for her beliefs.

Kwon spent 10 years writing this, and that time and diligence come through in how carefully honed the prose is: such precise images; not a single excess word. The style is razor sharp and the religious theme compelling. It’s a troubling book, one that keeps tugging at your elbow.