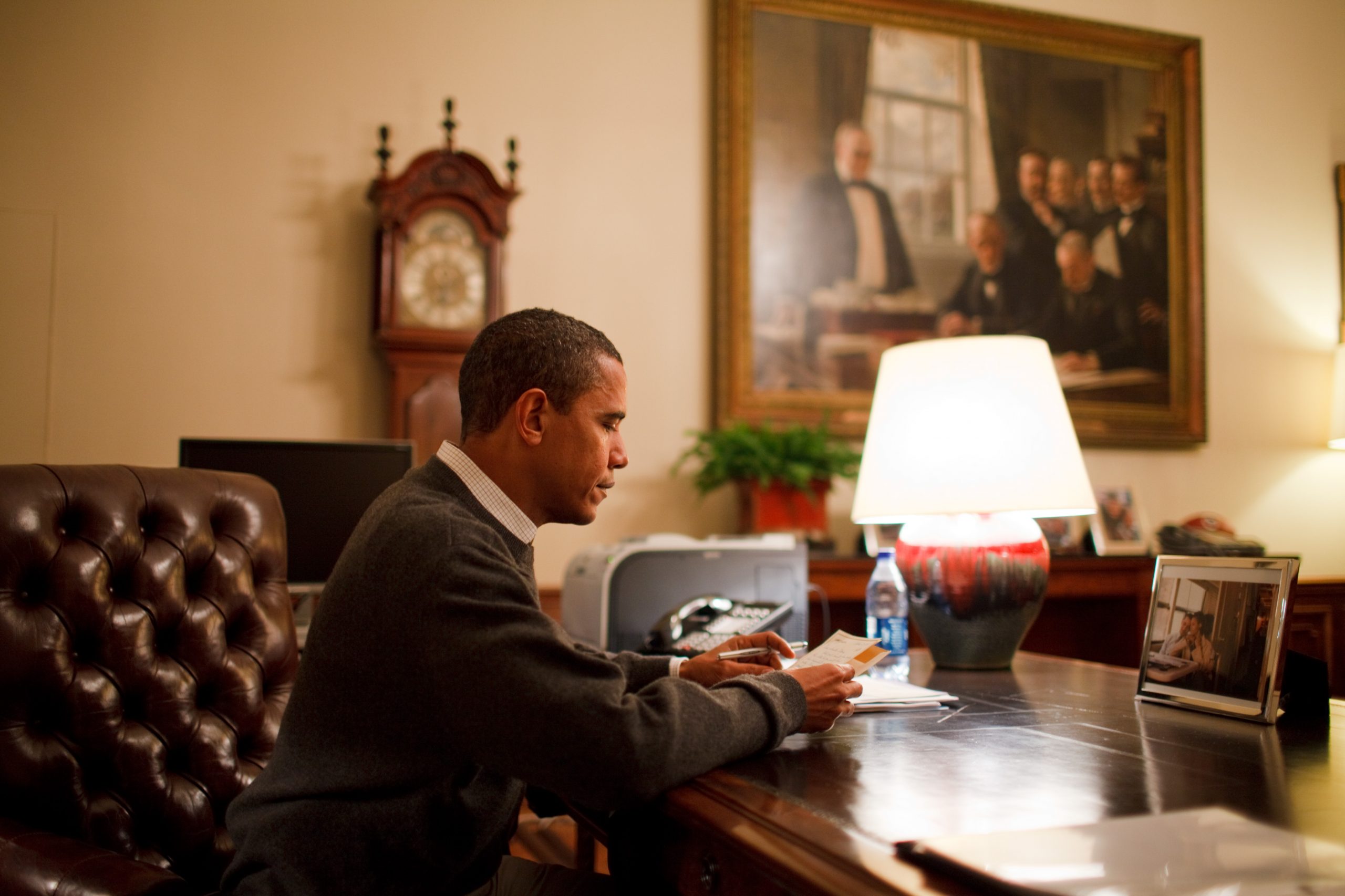 Reminder: It’s time to volunteer for the John Leonard Award committee! Join the conversation on Twitter with the hashtag #NBCCLeonard, and visit our Facebook page to check out the list of candidates generated by the board. Want to write about a favorite? Contact us at nbcccritics@gmail.com about contributing, and learn more about volunteering for the Leonard committee on Critical Mass on our website.

The first three #NBCCLeonard blog posts: Hamilton Cain on “There, There,” by Tommy Orange; Laurie Hertzel on *Educated,” by Tara Westover, and Joan Frank on “The Golden State,” by Lydia Kiesling.

NBCC VP for membership Anjali Enjeti reviews “To Obama: With Love, Joy, Anger and Hope” by Jeanne Marie Laskas for the Washington Post.

Michael Lindgren reviews what he calls a “good, but flawed book” — “Seduction: Sex, Lies, and Stardom in Howard Hughes's Hollywood,” by Karina Longworth — for Newsday.

Former NBCC board member David Biespiel reviews Michael Collier’s “My Bishop and Other Poems” in the Nov/Dec number of American Poetry Review. (In print only, not online)

Lanie Tankard reviewed “Useful Phrases for Immigrants: Stories,” by May-lee Chai for the November “Eye on the Indies” column in The Woven Tale Press.

Alison Buckholtz reviewed “Waiting for Eden” by Eliot Ackerman for the Florida Times-Union.

Chelsea Leu reviews “All You Can Ever Know” by Nicole Chung for the Rumpus.

Katharine Coldiron reviews “Beyonce in Formation” for the Houston Chronicle, and the new edition of Eula Biss's “Notes from No Man's Land” for Sinkhole.

And other good stuff and happy news:

Matt McGee's short story, “A Radio Ready Romance,” is the lead piece in the new anthology 'Not Anyone's Wife,' published by Zimbell House.

Xujun Eberlein's long essay, “In Which No Sex Takes Place,” has been published in the fall issue of AGNI. Meanwhile, her short essay,“The Cremation,” was nominated by Brevity Magazine for a Pushcart Prize and for inclusion in “Best American Essays.”

NBCC poetry committee chairman Tess Taylor wrote an essay for the New York Times about living in California during the great fires.

Paul Wilner writes about the late Price Dunn, the inspiration for Richard Brautigan's “Confederate General in Big Sur,'' for the Monterey County Weekly.

Laurie Hertzel is the books editor at the Minneapolis Star Tribune and chairman of the NBCC Autobiography Committee.