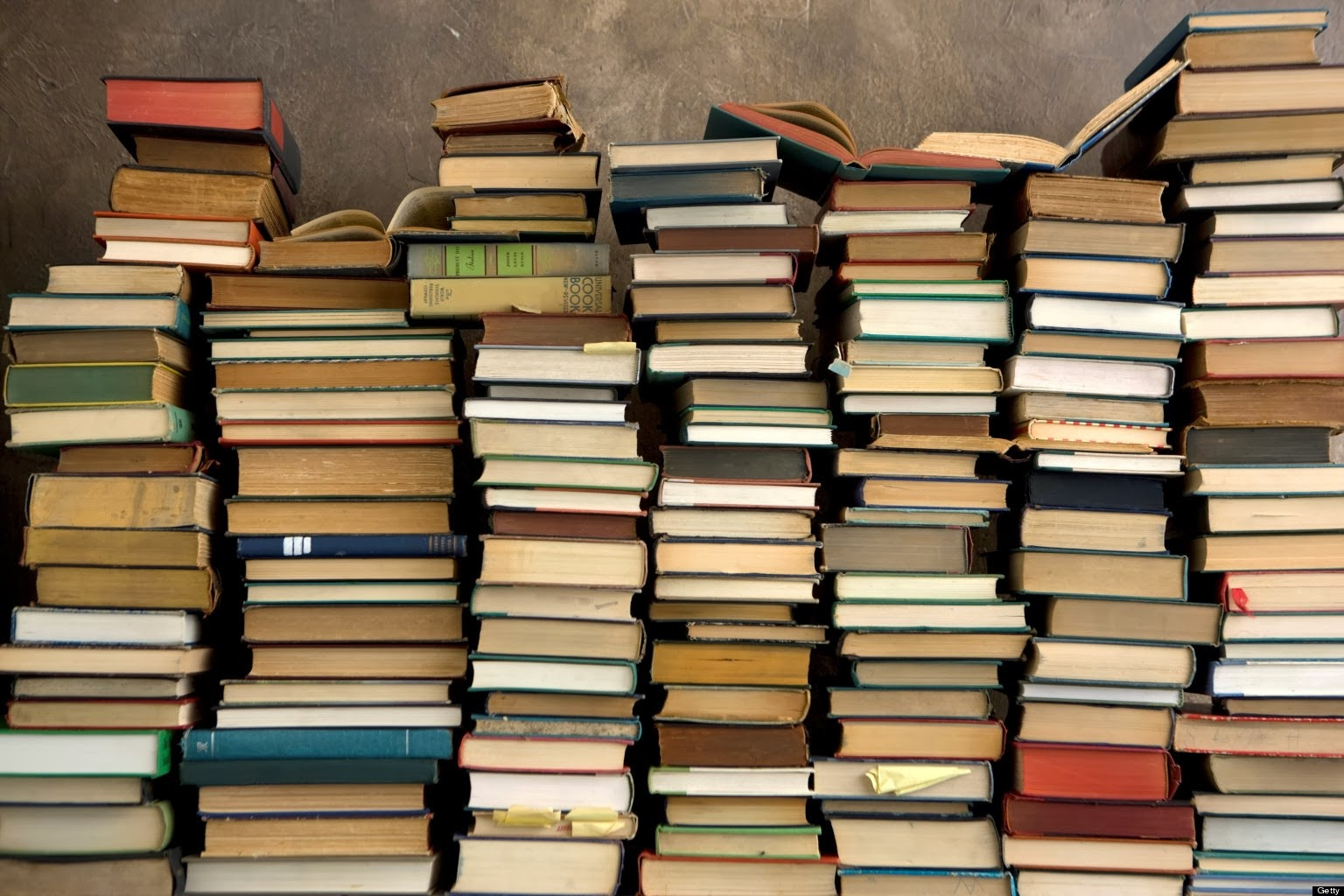 The latest in NBCC's Craft of Criticism series is Tara Cheesman's Q and A with Ilana Masad.

In VP/Online Jane Ciabattari's Lit Hub column, Kathryn Harrison talks about her favorite LA Memoirs…“I think of L.A. as a floating world, less landscape than smoke and mirrors. When I think of L.A., of growing up there, I think of those mirages on the asphalt, heat that looks like water.” Ciabattari also talked with short story writer Simon Van Booy, author of the collection “The Sadness of Beautiful Things,” re: five books about the sadness of love.

Elizabeth Block reviewed Maggie Nelson’s “Something Bright, Then Holes” for The Brooklyn Rail.

Jenny Yacovissi reviewed Marvin Kalb’s recent “Enemy of the People: Trump’s War on the Press, The New McCarthyism, and the Threat to American Democracy” for the Washington Independent Review of Books.

Martha Anne Toll reviewed Esi Edugyan's “Washington Black” for The Millions. She also interviewed for the “Secrets of the Book Critics” series by the Lit Hub/Book Marks.

K. L. Romo reviewed “The Boy at the Keyhole,” Stephen Giles’ quiet twisty tale of madness and possible murder, for Washington Independent Review of Books. She also reviewed “Darling Girl,” a heart-moving tale by Terry H. Watkins, which chronicles 13 years in the precarious life of “DG” Pitre through 23 vignettes, for BookTrib.com.

Robert Allen Papinchak reviewed Kevin Wilson's short story collection, “Baby, You're Gonna Be Mine” for the Washington Independent Review of Books. He also reviewed Rhys Bowen's “Four Funerals and Maybe A Wedding”; Roberto Saviano's “Pirahanas: The Boy Bosses of Naples”; and Louise Candlish's “Our House” all for Mystery Scene Magazine.

Madeleine Schwartz reviewed Caryl Phillips' “A View of the Empire at Sunset” for The New York Review of Books.

Harvey Freedenberg reviewed Stephen Fried and his new book, “Rush,” a biography of Founding Father Benjamin Rush for the October issue of TheBurg. He also interviewed David Kaplan on “The Most Dangerous Branch,” his new book about the Supreme Court.

Heller McAlpin reviewed Nora Krug’s graphic memoir, “Belonging,” for NPR and Deborah Eisenberg’s “Your Duck is My Duck” for The Los Angeles Times.

Laverne Frith reviewed “Things as It Is” by Chase Twichell for the New York Journal of Books.

V. Joshua Adams reviewed Mark Polizzotti's “Sympathy for the Traitor: A Translation Manifesto” for The Los Angeles Review of Books.

NBCC Balakian winner and former board member Ron Charles reviewed Mitch Albom’s “The Next Person You Meet in Heaven” as a video book review for the Washington Post.

Lydia Pyne reviewed “The Dinosaur Artist” by Paige Williams for the Los Angeles Review of Books.

VP of Membership Anjali Enjeti interviewed American Ferrera about her new book “American Like Me” for Newsday. Enjeti reviewed Nicole Chung's “All You Can Ever Know” for the Minneapolis Star Tribune and Barbara Kingsolver's “Unsheltered” for the Atlanta Journal-Constitution.

Katherine Coldiron reviewed Shelley Jackson’s newest novel “Riddance” for Popscure, Tana French’s “The Witch Elm” as an argument about privilege called the Lucky Loop for the Mantle, and “Codex” by Icelandic author Sjón for the Los Angeles Review of Books.

Justin Taylor’s longform critical survey of Mary Robison is in the new issue of The Sewanee Review (#504) and is also available for free on the journal's website.

Star Tribune books editor and NBCC board member Laurie Hertzel was interviewed for Poets and Writers magazine about life as a book critic. She was also interviewed on WTIP radio in northern Minnesota, explaining (among other things) how she chooses the books to be reviewed.

Chimamanda Ngozi Adichie, winner of the NBCC's fiction award for her novel “Americanah”, has been honored with the PEN Pinter prize. Adhichie also opened this year's Frankfurt Book Fair with an impassioned speech calling for “new storytellers.”

NBCC member Fran Bigman wrote about being with the Haruki Murakami Superfans at a Midnight Launch Party for Lit Hub.