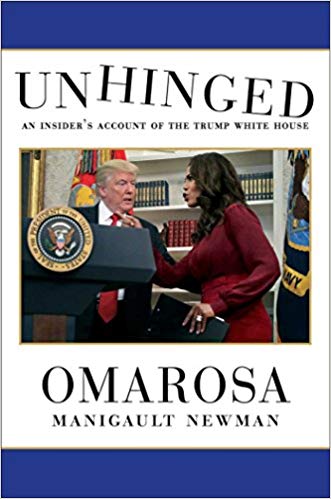 But first, some important and very good news:

We’ve got some exciting news. The link to our Google spreadsheet with more than 60 book review publications has now gone live on the membership page of the NBCC website! We’ve got editor names and email addresses from top publications ready to receive your pitches. The spreadsheet will be crowdsourced with contributions from all NBCC members. If you know of book review publications not appearing on this list, or have additional information/insight about publications already on this list, please send us an email at membership@bookcritics.org with as much detail as possible.

Reviews from the membership:

Board member Laurie Hertzel wrote about how Traci Lambrecht carries on writing the Monkeewrench Gang series after her mother and writing partner died.

Diane Scharper's review of “Searching for Stars on an Island in Maine” by Alan Lightman. was published by the National Catholic Reporter.

Lanie Tankard reviewed “A Gift from Abuela” by Cecilia Ruiz for the August “Eye on the Indies” column at The Woven Tale Press.

Beth Kanell recently reviewed for the New York Journal of Books “The Second Son” by Martin Jay Weiss, “What Remains of Her” by Eric Rickstad, and “Don't Look Now” by Max Manning.

K.L. Romo reviewed “Fear The Reaper,” David Simms’ terrifying novel based on US history, for Booktrib.com.

in Words Without Borders, Tobias Carroll writes about new or forthcoming books in translation to watch for.

Pam Munter has reviewed “Sharp: The Women Who Made An Art of Having an Opinion,” by Michelle Dean for Fourth & Sycamore.

Dana Wilde reviewed “The Outsider” by Stephen King in his Off Radar column for the centralmaine.com newspapers.

Laurie Hertzel is the senior editor for books at the Minneapolis Star Tribune and the chairman of the NBCC Autobiography Committee.