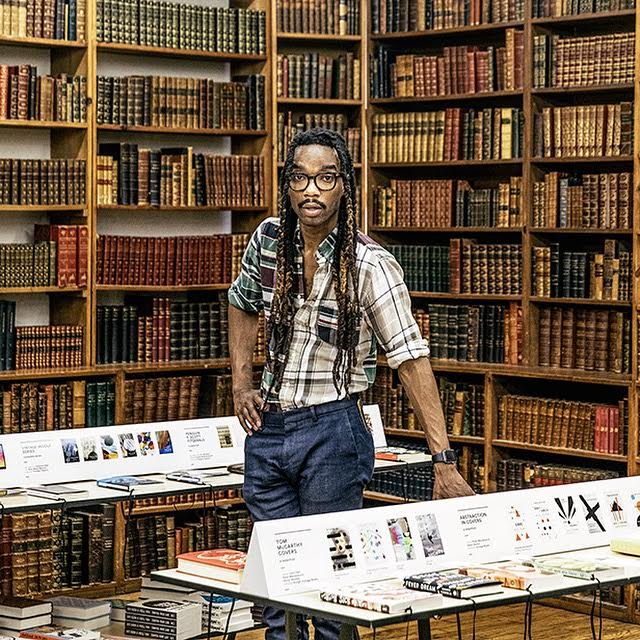 This week's Craft of Criticism interview is with NBCC VP/Awards Yahdon Israel.

Ron Slate reviewed Rebecca Makkai’s novel “The Great Believers” for On The Seawall.

Philip Kopper reviewed “Varina” by Charles Frazier, “The Rise and Fall of Dinosaurs” by Steve Brusatte, “Something Wonderful; The Broadway Revolution of Rodgers and Hammerstein” by Todd S. Purdum, and “A Long Way from Home” by Peter Carey for the Washington Times.

Katharine Coldiron reviewed “Irradiated Cities” by Mariko Nagai for the Los Angeles Review, “Echoes of Understorey” by Thoraiya Dyer for Locus, “Sketchtasy” by Mattilda Bernstein Sycamore for Gertrude Press, and “Mirror, Shoulder, Signal” by Dorthe Nors and “People in the Room” by Norah Lange for the Women's Review of Books.

“The Incendiaries”, by R. O. Kwon, was reviewed by Hamilton Cain for the New York Journal of Books and Celia McGee for The National Book Review.

Dana Wilde reviewed “The Price of the Haircut: Stories” by Brock Clarke in the Off Radar column for the centralmaine.com newspapers and “The Home Stretch: a cycle of poems” by Michael Campagnoli for Working Waterfront.

Nicholas Nichols wrote about Elle Nash’s debut collection “Animals Eat Each Other” for the Wildness Magazine.

Your reviews seed this roundup; please send items, including new about your new publications and recent honors, to NBCCCritics@gmail.com . Make sure to send linksthat do not require a subscription or username and password.