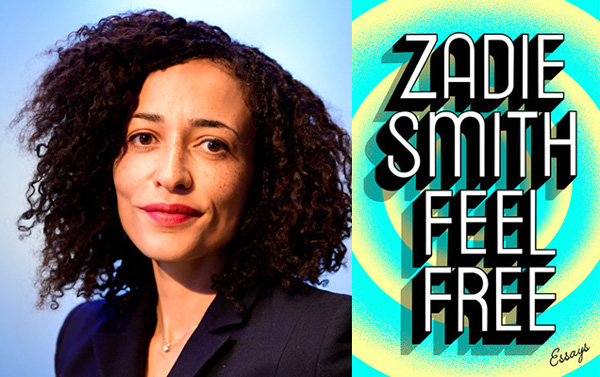 Katherine A. Powers' monthly audiobooks reviews for the Washington Post included No Justice, in which a black man shot by a white police officer tells his story, and more.

Mary Ann Gwinn interviewed Steve Coll about Directorate S: The C.I.A. and American Secret Wars in Afghanistan and Pakistan for The Seattle Times

Tayari Jones' An American Marriage was reviewed by NBCC board member Anjali Enjeti for the Atlanta Journal-Constitution and by Meredith Maran for the San Francisco Chronicle.

Laurie Hertzel reviewed Sandra Allen's A Kind of Mirraculas Paradise and five gardening books. She also wrote about Little Free Libraries and the treasures within, and–non-book-related–wrote chapter two of a puppy column for the Minneapolis Star Tribune.

For Tablet, Erika Dreifus reported on the inaugural winner and honor titles of the Association of Jewish Libraries Jewish Fiction Award.

Heller McAlpin reviewed Lisa Halliday’s Symmetry for The Barnes & Noble Review and Maggie O’Farrell’s I Am, I Am, I Am for NPR.

Michael Magras reviewed A Girl in Exile by Ismail Kadare for the Pittsburgh Post-Gazette and Feel Free by Zadie Smith for the Houston Chronicle.

Bob Hoover reviewed Denis Johnson's The Largesse of the Sea Maiden for the Dallas Morning News.

Mythili Rao reviewed Elizabeth Flock's The Heart is a Shifting Sea for The New York Times.

Melissa Holbrook Pierson reviewed Thomas Pierce's The Afterlives for Barnes and Noble Review and Ulrich Raulff’s Farewell to the Horse for the Washington Post.

Robert Birnbaum spotlights “The Gentle Art of Swedish Death Cleaning” for Our Man In Boston.

Yaa Gyasi spoke at the University of Michigan about her book Homegoing, winner of the John Leonard First Book Prize.

The Mellon Foundation named Elizabeth Alexander, poet and writer, as the foundation's next President.

Nonfiction finalist Kapka Kassabova talks about the stories of Bulgaria's haunted borderland from her book, Border: A Journey to the Edge of Europe.

Autobiography winner Ariel Sabar gave a lecture at the University of Colorado on his award-winning book My Father's Paradise: A Son's Search for his Jewish Past in Kurdish Iraq.