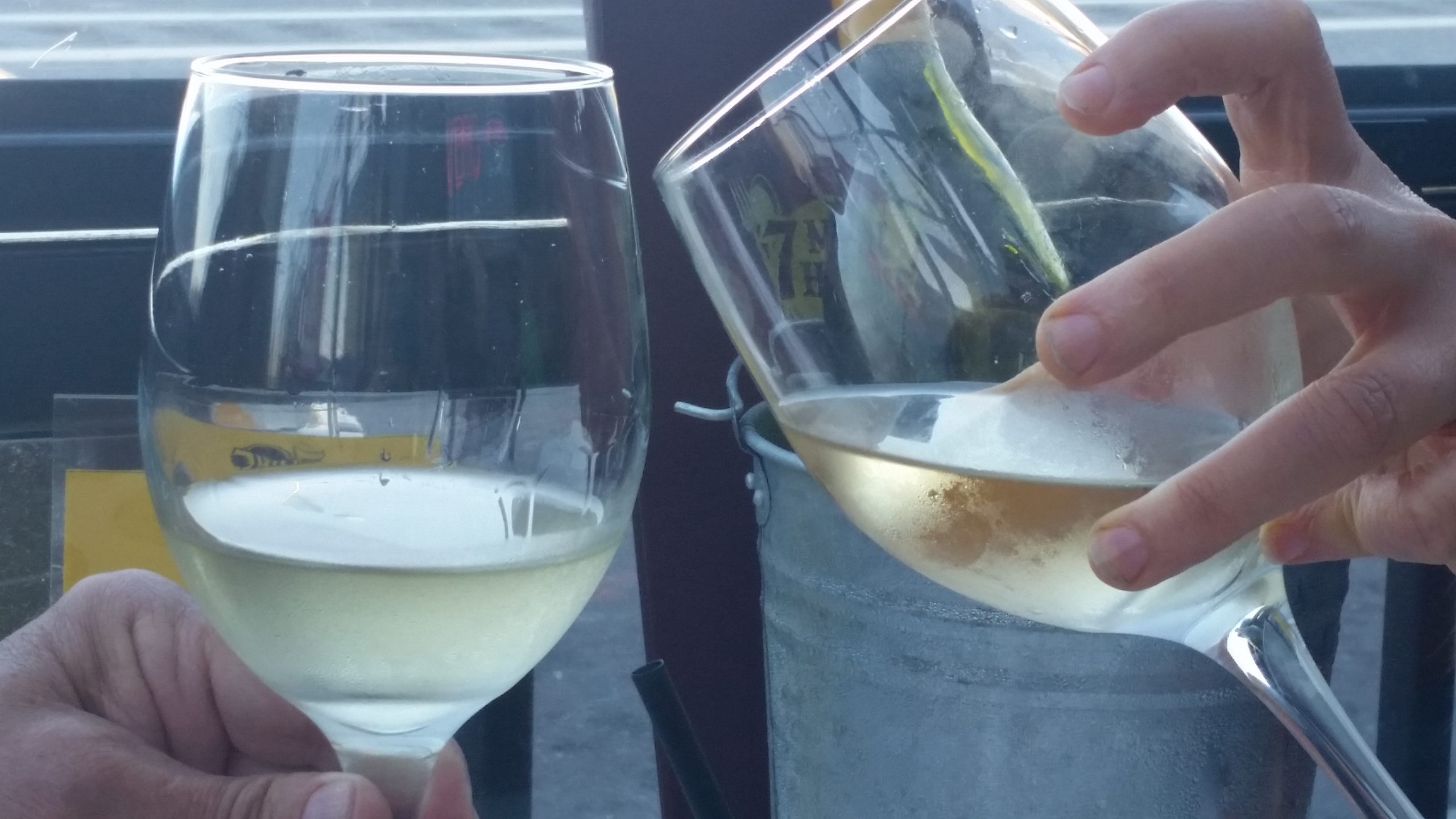 Join us at The Book Cellar–a great Chicago bookstore which also has a wine bar–for a special NBCC event for members and booklovers.

NBCC Critics Talk About Favorite Books of the Year

with Elizabeth Taylor and Charles Finch

Elizabeth Taylor is Co-Editor of The National Book Review, and a past President of the National Book Critics Circle who continues to serve on its Board of Directors. She has chaired four Pulitzer Prize Juries, and served as chair of the  Harold Washington Literary Prize committee, including three stints as chair. Last year she delivered an address at the Library of Congress on the State of American Fiction. Long time editor of both the Books and Sunday Magazine sections of the Chicago Tribune, she is now Literary Editor at Large, handing the literary awards and Printers Row Lit Fest.

Charles Finch is the author of the bestselling Charles Lenox mysteries, including most recently The Inheritance. His first contemporary novel, The Last Enchantments, is also available from St. Martin's Press. He writes about books frequently for The New York Times, the Washington Post, Slate, the Chicago Tribune, and USA Today, and was a finalist for the National Book Critics Circle award for criticism. He is a graduate of Yale and Oxford, and lives in Chicago.