We asked the first class of NBCC Emerging Critics to tell us what they've been reading this summer. Here's the second response: 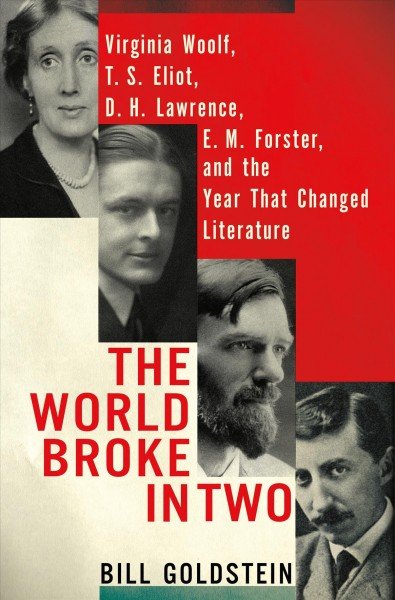 Because a PhD candidate’s reading list is never done, I will spend most of the summer reading for my dissertation. That means I’ll be looking at books by and about the poet George Herbert and his brother Edward, a little-known but fascinating early theorist of world religions.

That’s right: it’s scholarly summer school for me—though once in a while I do plan to play hooky.

I’m looking forward to reading two new books about religious liberty, both published in June. One of them is Debating Religious Liberty by John Corvino and Ryan T. Anderson, and the other is When Free Exercise and Nonestablishment Conflict, by Kent Greenawalt. I want to read both because I find legal disputes over religion endlessly fascinating. Not only do court cases make for great political and human drama, but they’re also the place where theoretical debates about religion have enormous consequences. What is a “religion” anyway? Is freedom of belief enough, or is the freedom to practice your religion just as important? Suddenly my academic interests become relevant to other people! (It doesn’t happen every day.)

I don’t only read about religion. I like literature, too. This summer I plan to read a pair of books on early twentieth-century modernism. The first is The World Broke in Two, about the year 1922, a turning point in the lives and careers of Woolf, Eliot, Lawrence and Forster. Hopefully this book will inspire me to go deeper into their catalogs. The second is about some of the same writers and their half-successful efforts to create totally secular lives and art, Restless Secularism: Modernism and the Religious Inheritance by Matthew Mutter.

(I said I don’t only read about religion, just mostly.)

Finally, I’ll be re-reading some John Le-Carré as I eagerly await the September release of his latest George Smiley novel, A Legacy of Spies.

Paul Gleason is a PhD candidate in the University of Virginia’s religion department. He teaches at California Lutheran University and lives in Los Angeles, where the weather is right for summer reading nearly all year long. He was selected for the first group of NBCC Emerging Critics.