Here is the news rundown on the National Book Critics Circle awards: 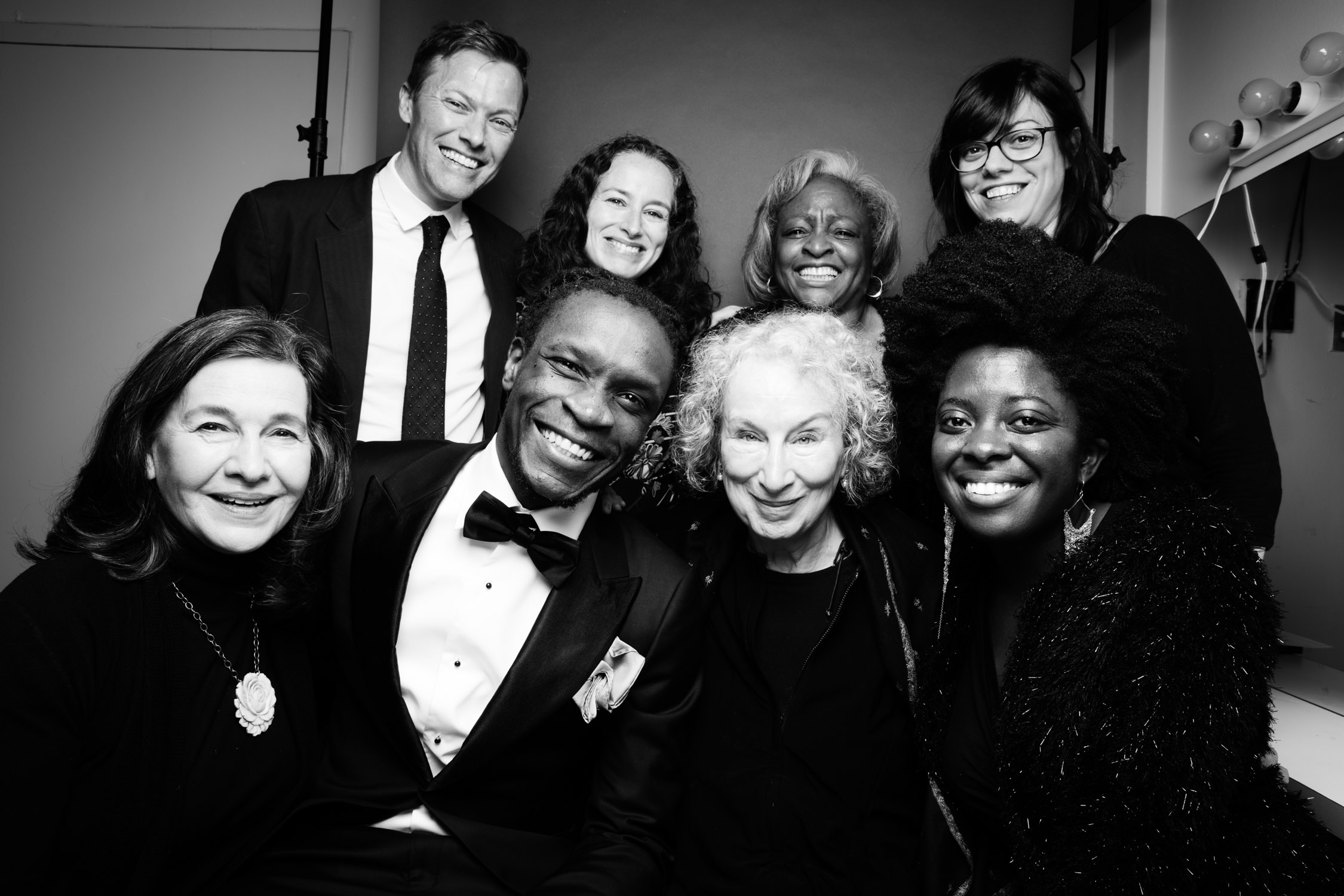 Michelle Dean remarks on Critical Mass and The New Republic.

Michael Lindgren's review of all the NBCC criticism finalists for the Washington Post.

Former NBCC board member Rigoberto Gonzalez writes about the bittersweet experience of being a professional of color for the Los Angeles Times.

NBCC Balakian winner and current board member Katherine A. Powers picks the best audiobooks for March for the Washington Post.

Helene Cardona reviews Ghost/Landscape by Kristina Marie Darling and John Gallaher in the Colorado Review. Salmon Poetry will publish Next year Salmon Poetry will publish The Birnam Wood, her translation of El bosque de Birnam (Consell Insular d'Eivissa, 2008) by her father José Manuel Cardona, in a bilingual edition. And Life in Suspension (Salmon Poetry, 2016) was a finalist for the Julie Suk Award for the best poetry collection published by an independent press in 2016.

Minneapolis Star Tribune books editor (and NBCC board member) Laurie Hertzel writes about the secret joys of reading aloud. She also reviews Jess Kidd's  Himself for the Star-Tribune and wrote about the “poetry coalition” and a plan to give away poems at Twin Cities bookstores.

Just departed NBCC board member David Biespiel notes that many people are calling for a political poetry of social engagement. In his column for The Rumpus, he offers a different take: the political as personal.

Julia M. Klein reviews Joselin Linder's The Family Gene and Niki Kapsambelis's The Inheritance for the Chicago Tribune. She also reviews Wendy Lesser's You Say to Brick  and Peter Hayes' Why? for the Forward.

For Inside Higher education, John Domini reviews memoirs by Peter Selgin and Scott Abbott, both “sensitive about the strange shapes that passion can take:” In Brooklyn Rail, Domini hails Mary Troy’s new novel for it’s “gallows humor” and “rueful sympathy:” In the Minneapolis Star-Tribune, Domini praises a memoir of life as an illegal immigrant by a Mexican “gonzo journalist.”

Grace Lichtenstein reviews High Noon: The Hollywood Blacklist and the Making of an American Classic by Glenn Frankel in the New York Journal of Books.

Lanie Tankard reviews A Hope More Powerful Than the Sea by Melissa Fleming on Women's Memoirs and a debut noir novel, Graveyard of the Gods by Richard Fleming.

Joe Peschel reviews Kevin Canty's novel The 'Underworld': Gritty Life and Death in a Mining Town in the Houston Chronicle.

C.M. Mayo, a native of El Paso, was recently elected to the Texas Institute of Letters.

Andrew Hazlett reviews The House by the Lake: One House, Five Families, and a Hundred Years of German History, by Thomas Harding (Picador) in the February 2017 issue of Reason Magazine.

South and West: From a Notebook  by Joan Didion, reviewed by Ann Fabian in The National Book Review. Paul Wilner also reviews the Didion, for the San Francisco Chronicle.

Philip Graham's recent essay for The Millions, “Stuck Inside of Stockholm with the Nobel Blues Again,” examines the possible reasons behind Bob Dylan’s 2016 Nobel Prize in Literature.

Frank Freeman reviews C.S. Lewis on Politics and the Natural Law  and Alica Kaplan's Looking for the Stranger for University Bookman.

Jane Ciabattari is a former president and current vice president/online of the National Book Critics Circle. She is a columnist for BBC.com and Lit Hub, and contributes regularly to NPR.org and others. She serves on the advisory board of The Story Prize and is a member of the San Francisco Writers Grotto. She is the author of two story collections, Stealing the Fire and California Tales. She can be found on Twitter @janeciab.