What’s the connection between sex, love, Derrida, Yehuda Halevi, and the body as a book in NBCC board member David Biespiel’s early education as a writer? Find out at The Rumpus.

Heller McAlpin reviews Jane Smiley’s Golden Age for the Los Angeles Times, Submission by Michel Houellebecq for NPR, and Hemingway in Love: His Own Story by A.E. Hotchner for The Barnes and Noble Review.

Leland Cheuk reviews The Story of My Teeth by Valeria Luiselli for [PANK], and Submission by Michel Houellebecq for The Rumpus.

John Strawn reviews Peter Nabokov’s How the World Moves for The Oregonian. 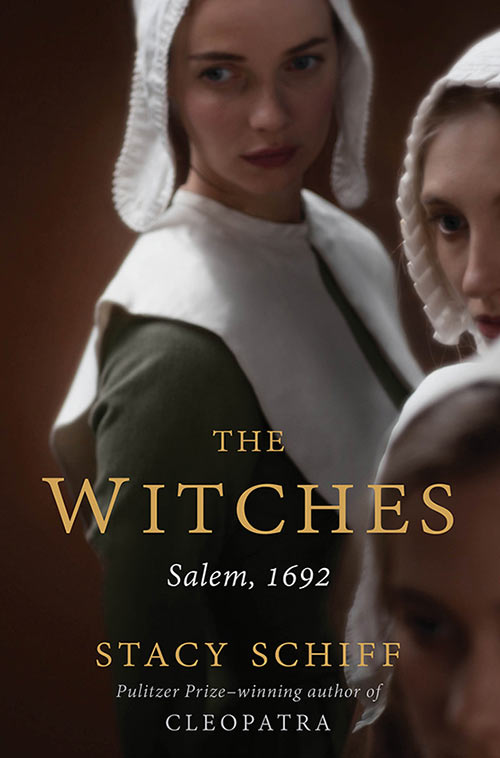 NBCC member Art Taylor’s short story “The Odds Are Against Us” won the Anthony Award for Best Short Story at Bouchercon.

Marion Winik in Newsday on the ladies of rock—Chrissie, Patti, and Carrie. And in Baltimore Fishbowl, with an homage to Erma Bombeck.

Michael Magras reviews We Were Brothers by Barry Moser for The Minneapolis Star Tribune.

Joan Silverman interviews Sven Birkerts, author of Changing The Subject: Art and Attention in the Internet Age, and Susan Cheever, author of Drinking in America, for The Portland Press Herald.