C.K. Williams, winner of a National Book Critics Circle prize for Flesh and Blood, as well as a Pulitzer Prize and a National Book Award for other poetry collections, passed away at the age of 78.

NBCC board member Joanna Scutts questions the limits of philanthropy in Larissa MacFarquhar’s account of extreme do-gooders, Strangers Drowning. Scutts also reviews Jill Bialosky’s “The Prize,” for the Washington Post and interviews Lauren Groff, author of “Fates and Furies,” for the Guardian US.

NBCC board member David Biespiel writes the first in a new sequence of essays about his “early education as a poet” over at The Rumpus.

Rigoberto González writes about Juan Felipe Herrera, the Poet Laureate of the United States, for the Los Angeles Review of Books.

“But after over thirty years in the collective consciousness, it’s worth looking at how video games have served as a deeper literary influence above and beyond material for plots and settings.” Tobias Carroll explores the connection between literature and video games in his latest essay for Hazlitt. 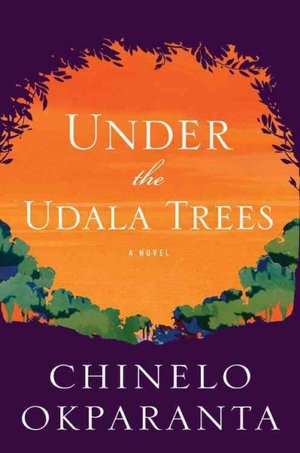 Anjali Enjeti reviews Chinelo Okparanta’s Under the Udala Trees for The Guardian.

Joan Silverman reviews Kate Christensen’s How to Cook A Moose for the Portland Press Herald.

Dan Cryer reviews Two Years Eight Months and Twenty-Eight Nights by Salman Rushdie for Newsday, and The Lost Landscape: A Writer’s Coming of Age by Joyce Carol Oates for the San Francisco Chronicle.

Laurie Hertzel reviews This Is Your Life, Harriet Chance! by Jonathan Evison and writes about diversity among black women writers for the Star Tribune.

Matthew C. Simpson reviews Equal Before the Law: How Iowa Led Americans to Marriage Equality by Tom Witosky and Marc Hansen for the Des Moines Register.

Victoria Zhuang reviews The Things We Don’t Do by Andrés Neuman (translated by Nick Caistor and Lorenza Garcia for The Harvard Crimson.

Lori Feathers reviews A Woman Loved by Andreï Makine (translated by Geoffrey Strachan) for Words without Borders and The Vienna Melody by Ernst Lothar (translated by Elizabeth Reynolds Hapgood) for The Mookse and the Gripes.

Your reviews and recommendations help seed these roundups: If you’re an NBCC member with a review you’d like considered for inclusion, please email nbcccritics@gmail.com