In the weeks leading up to the March 12 announcement of the 2014 NBCC award winners, Critical Mass highlights the thirty finalists. Today, NBCC board member Mark Athitakis offers an appreciation of fiction finalist Chang-rae Lee's “On Such a Full Sea” (Riverhead). 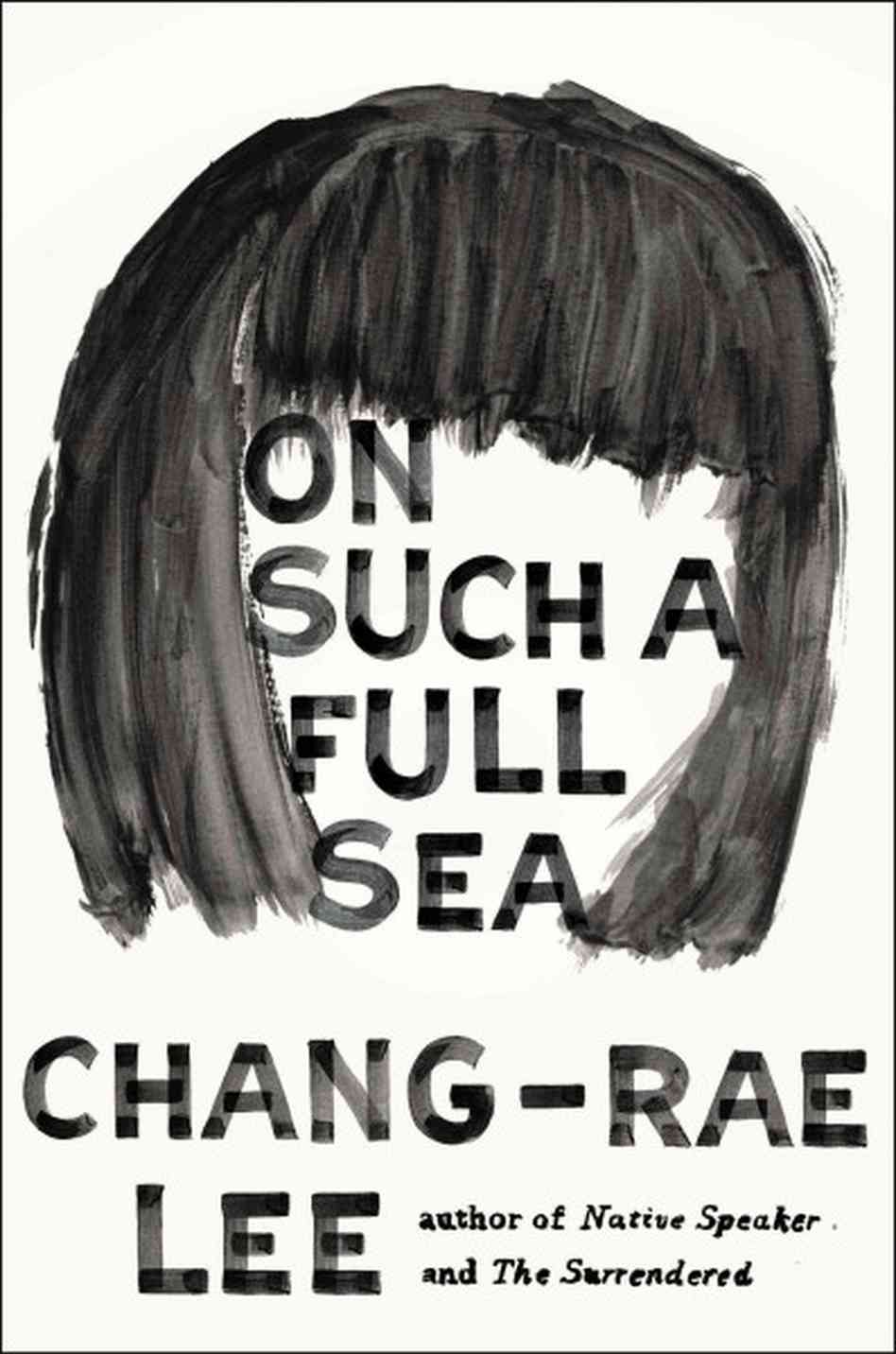 We live in an age of dystopia fatigue. In the past decade there’s been such an infusion of novelistic depictions of the planet’s collapse that it might seem that the cataclysm that’ll do us all in isn’t climate change or loose nukes but a pulpy blob of dystopian novels themselves. Into this fray comes Chang-rae Lee’s “On Such a Full Sea,” a novel that reads as if its author had avoided all of those books and thus sidestepped all of its cliches—or read them all and figured out how to reinvent them.

The novel is framed as a kind of fable: Its narrator is a collective “we,” the residents of B-Mor, formerly Baltimore, which like most American cities is on lockdown as a labor settlement thanks to a social collapse of unknown provenance. Fan, the novel’s heroine, has left the relatively safe confines of the community to seek her disappeared lover, Reg.

During her travels, Fan witnesses a stratified America that, in Lee’s vision, is at once harrowing and more savvy about using the future to imagine the present than many postapocalyptic novelists. At a doctor’s camp, Fan works triage for those arriving to be treated, and hierarchy soon emerges among those paying for faster service, with the poor forced to make more degrading exchanges. As goes that queue, so goes the country. Fan experiences a class system that can be viciously violent, cruelly sealed-off, and fascistically repressive. That collective voice gives the novel a romantic tinge—it’s a chorus rooting for Fan’s success—but it also speaks to the individuality this new society has stripped off its inhabitants.

These sorts identity crises aren’t new for Lee, even if speculative fiction is. Since his debut novel, Native Speaker (1995), Lee has used fiction to explore themes of loss and displacement, particularly among Asian-Americans. That’s no less true of “On Such a Full Sea”, where B-Mor is largely populated by immigrant Chinese workers and where Fan’s journey echoes the immigrant’s struggle to find a place in the world. Lee’s genius is in transplanting this story into a different genre, enlivening and reshaping the dystopian and assimilation novel simultaneously. It is a daring, sophisticated, and striking rethinking of how we think about class, ethnicity, place, and the rest of the sociological forces that enable and suppress the American dream.

Review by Diane Johnson in the New York Review of Books.

Review by Porochista Khakpour in the Los Angeles Times.