“What's your favorite first book by an author ever?” That's the question that launches the seventh year of the NBCC Reads series, which draws upon the bookish passions of our members and honorees. Here's the third in this new series. It's not too late to send your critical essay on your own favorite to janeciab@gmail.com. 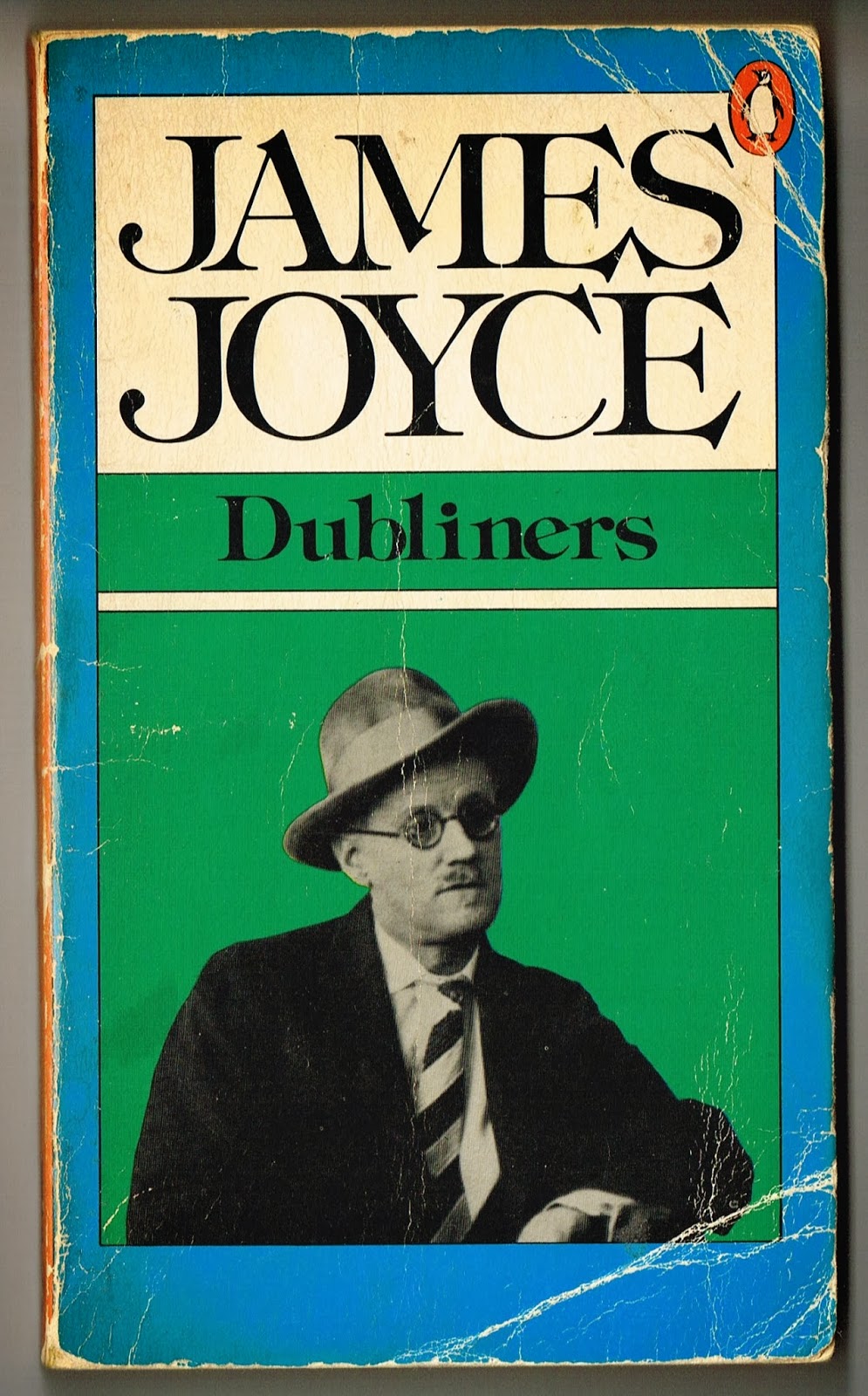 This is a hard one.  The Book of John? The Iliad?
Of books that have a known provenance (Sorry, whoever wrote The Two Gentlemen of Verona), it'd be difficult to top Dubliners.
Containing the consensus “Greatest Short Story in English” (“The Dead”); laying down the epiphanic model that has given workshop-know-it-alls workshop ammunition for generations; written when Joyce was 23 years old, this book is probably J.J.'s most beloved (if not best). If he never wrote another book, he'd be considered the greatest Irish fiction writer and the greatest practitioner of the English-language short story. Not bad for a kid out of school (with no MFA).

A recipient of a National Book Critics Circle Award, the Guggenheim Fellowship, the American Library Association Award, and numerous other prizes, the internationally bestselling writer Darin Strauss is the author of the novels Chang & Eng, The Real McCoy, and More Than It Hurts You, and the NBCC-winning memoir Half a Life. In addition, Strauss has recently been named an opinion columnist at Al-Jazeera America, has written screenplays for Disney, Gary Oldman, and Julie Taylor, and is the Clinical Associate Professor of Fiction at NYU's creative writing program.