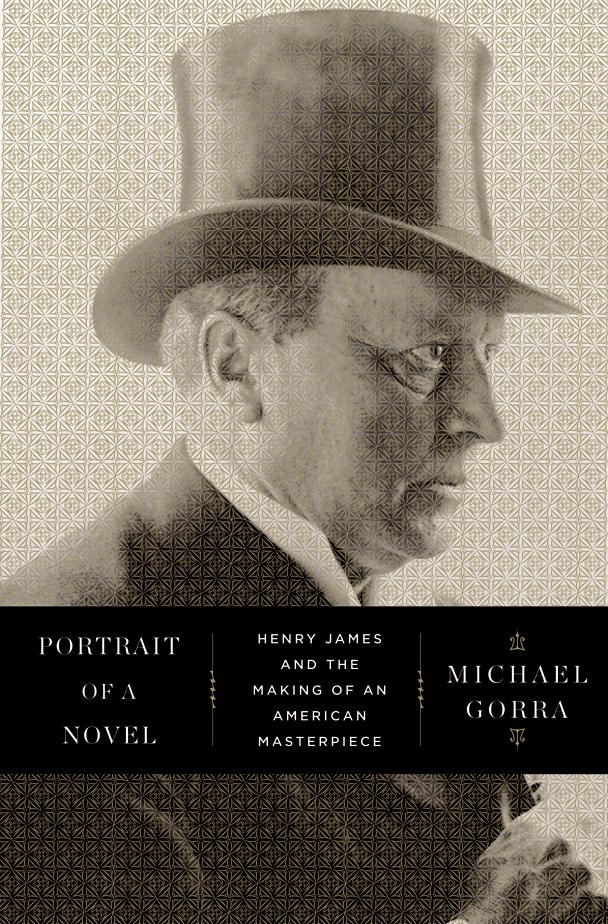 In the weeks leading up to the February 28 announcement of the 2012 NBCC award winners, Critical Mass highlights the thirty finalists. Today in our series, NBCC board member Marcela Valdes offers an appreciation of biography finalist Portrait of a Novel: Henry James and the Making of An American Masterpiece (Liveright) by Michael Gorra.

In art as in life, change is what makes the heart beat faster. Watching a person, a mood, a style transform into something new. Two changes drive the action of Michael Gorra’s gorgeous biography “Portrait of a Novel: Henry James and the Making of An American Masterpiece”: the transformation of a girl into a Lady and the transformation of a writer into a Master.

Gorra’s book dances back and forth between these two protagonists, reading James’s own life as closely and incisively as it reads James’s novel, creating a masterful synthesis of biography and criticism.

Gorra begins when both James and Isabel are young and full of potential: she 21 and he 25. He reminds us that before he became a living monument James was an ambitious, if brilliant, striver. He had a beard and lifted weights and drank beer. His prose was “tart and vigorous.” He worried about where to find his place in the world. He was drawn to smart young women who also seemed at sea.

An ingenious technique allows Gorra to accord a fictional character like Isabel the same weight as this complex, corporeal man: he narrates the action of “The Portrait of a Lady” almost scene by scene. Gorra suggests that he lifted this technique from movie criticism, but I found its effect rather more like the stage play “Gatz”  — a faithful recital that reinvigorates an an old, beautiful work, inviting us to appreciate its freshness all over again.

Thus we see James moving to London, establishing his independence, negotiating his position among other writers and plotting the end of his long literary apprenticeship at the same time that we watch Isabel visit England, turn down marriage proposals, inherit a fortune and fall in love for the first time.

Along the way, Gorra draws his own portrait, setting scenes, recreating morals. He demonstrates why “The Portrait of a Lady” is both a Victorian and an Anti-Victorian novel — it is, he writes, “the link between George Eliot and Virginia Woolf.” He draws our attention to James’s belief that the greatest crime is “imposing your will upon another person… using him or her to implement your own desires” — and shows us how this belief influenced both James’s life and work.

He traces the tantalizing lacunae in James’s biography, showing the limitations of what we can know about the master of the unsaid. Like James himself, he knows how to stop at evocation.

“The Portrait of a Lady,” Gorra argues, is “a drama of the perceiving mind, and one that… hangs upon the point of view of its protagonist.” Much the same can be said of Gorra’s fresh take on biography itself. Following his elegant, nuanced reading of James and Isabel, one never loses the sense of watching a tremendous perceiving mind constructing a story about the construction of Art and Self.

Barbara Fisher on “Portrait of a Novel” in The Boston Globe

Anthony Lane on “Portrait of a Novel” in The New Yorker