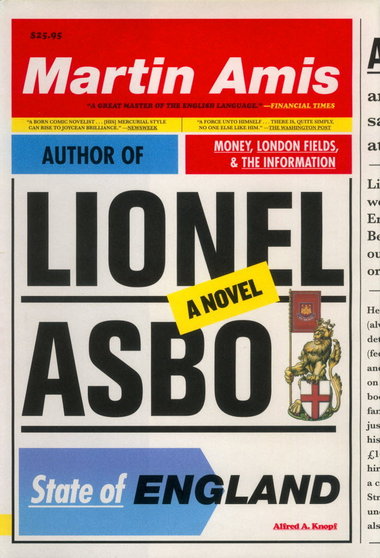 How polluted are online review sites with paid positive notices? The New York Times takes a look at one site that turned $28,000 a month that way; an expert estimates that a third of consumer interviews on the internet are fake.

Heller McAlpin’s “Reading in Common” column for the Barnes & Noble Review covers Ali Smith’s novel There but for the; she also reviews Paul Auster's memoir Winter Journal for NPR.org.

Steve Weinberg reviews Drew Jubera’s Must Win: A Season of Survival for a Town and Its Team for the Atlanta Journal Constitution.

Joseph Peschel reviews Craig Pittman’s book on orchidophiles, A Scent of Scandal, for the Minneapolis Star-Tribune.