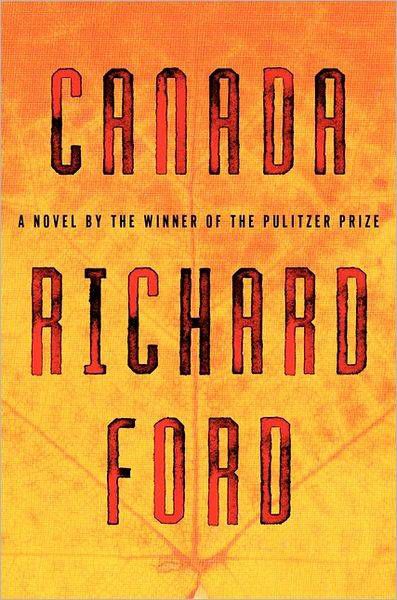 Mexican novelist Carlos Fuentes, whose work pioneered the “Boom” in Latin American literature in the mid-20th Century, died last week at 83. Marcela Valdes delivers an extended obituary and appreciation; Arts and Letters Daily has a roundup of obituaries from various international publications.

Matt Jakubowski reviews John Kinsella’s story collection In the Shade of the Shady Tree: Stories of Wheatbelt Australia for the National.