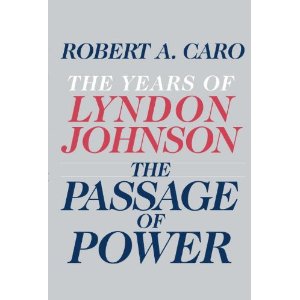 “It’s not a question of liking or disliking him. I’m trying to explain how political power worked in America in the second half of the 20th century, and here’s a guy who understood power and used it in a way that no one ever had.” In advance of the latest volume of his magisterial biography of Lyndon Johnson (two of which have won NBCC awards), Robert Caro discusses his life (and Johnson’s) with the New York Times.

Roxana Robinson discusses Edith Wharton’s influence on her work at the Millions.

Adam Kirsch reviews the second volume of Susan Sontag’s diaries, As Consciousness Is Harnessed to Flesh: Journals and Notebooks 1963-1980, for Tablet.