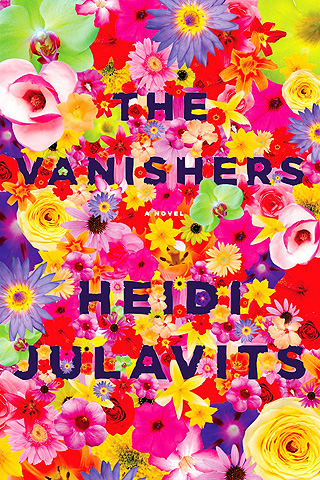 “The truth is, women who write literary fiction frequently find themselves in an unjust world, even as young single women are outearning men in major American cities and higher education in the United States is skewing female,” writes Meg Wolitzer in an essay on “women’s fiction” in the New York Times Book Review.

Scott McLemee criticizes the New York Public Library’s plan to transfer 3 million volumes away from its Manhattan building in Inside Higher Ed.

Jordan Michael Smith reviews David Koker’s At the Edge of the Abyss: A Concentration Camp Diary 1943-1944, newly translated into English, for Tablet.