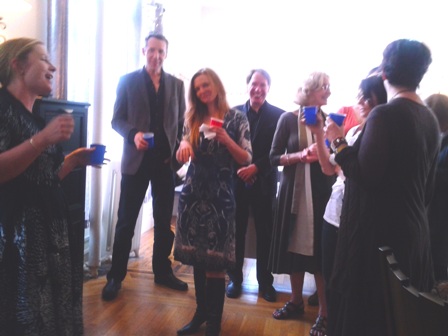 Last week the nonprofit organization VIDA released its report on the gender gap at literary magazines: With one exception (Granta), coverage at the New Yorker, Harper’s, the Paris Review, and elsewhere heavily favored men in 2011, both in terms of author bylines and authors of books reviewed. At the blog the Contextual Life, Gabrielle Gantz reported on a panel featuring editors from Granta, the New Yorker, and Harper’s discussing VIDA’s findings.

Chelsey Philpot has a new column covering YA fiction for the Boston Globe. Her debut covers three novels: Meg Rosoff’s There Is No Dog, Jessica Anthony and Rodrigo Corral’s Chopsticks, and John Green’s The Fault in Our Stars.