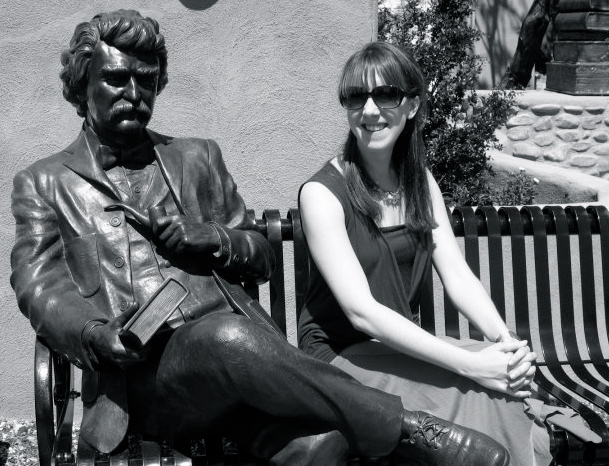 When I tried to pick a great funny novel, the first book that came to mind was also one of the very first I read on my own that was truly laugh out-loud funny: Roald Dahl's The BFG. And of course once I graduated to his adult short stories, with their macabre sense of humor and appreciation for absurdity, I became a life-long fan.

For me, Joyce Cary's The Horse's Mouth is not merely the best comic novel I've read, but the best novel of any kind I've read (although not the most important one).  The hell with the puritanical idea that the greatest literature must drag us humorlessly into the darkest truths about existence.  I'm also as daftly dedicated to the pursuit of beauty as Gully Jimson, the painter who is the novel's protagonist.  He seems to me the most authentic personification of The Artist in all of literature, as well as a hilariously funny total scoundrel–with a diction that makes the tale he tells a veritable poem, to boot.  Gully's supporting cast, particularly Nosy Barbon, his very young, achingly worshipful admirer, and Mrs. Coker, his bar-tending friend, are a delight as well.

Love in a Cold Climate by Nancy Mitford: For its biting ironical asides,  witty observations of the missteps of the upper echelons, and general sympathy toward faux pas of the heart.

Under the Glacier by Halldór Laxness: Halldór has a keen eye for absurdity, even in the most serious or grim of circumstances. His sense of humor makes one laugh out loud while at the same time revealing much deeper truths.