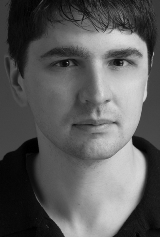 “My top comic novel is Brady Udall's 'The Miracle Life of Edgar Mint.' It's an effervescent combination of black humor and tragedy, with an unforgettable protagonist in a distinctly American setting. The book combination of best features of Walter Kirn and Sherman Alexie, both fine comic writers as well.”

“Scott Spencer's 'Men in Black' is especially noteworthy in this department, since it's not only a comic novel, but it's about (among other things) literary culture. Along these lines of course there's also Steve Hely's 'How I Became a Famous Novelist.''Thank You for Smoking has got to have nod as well.'” 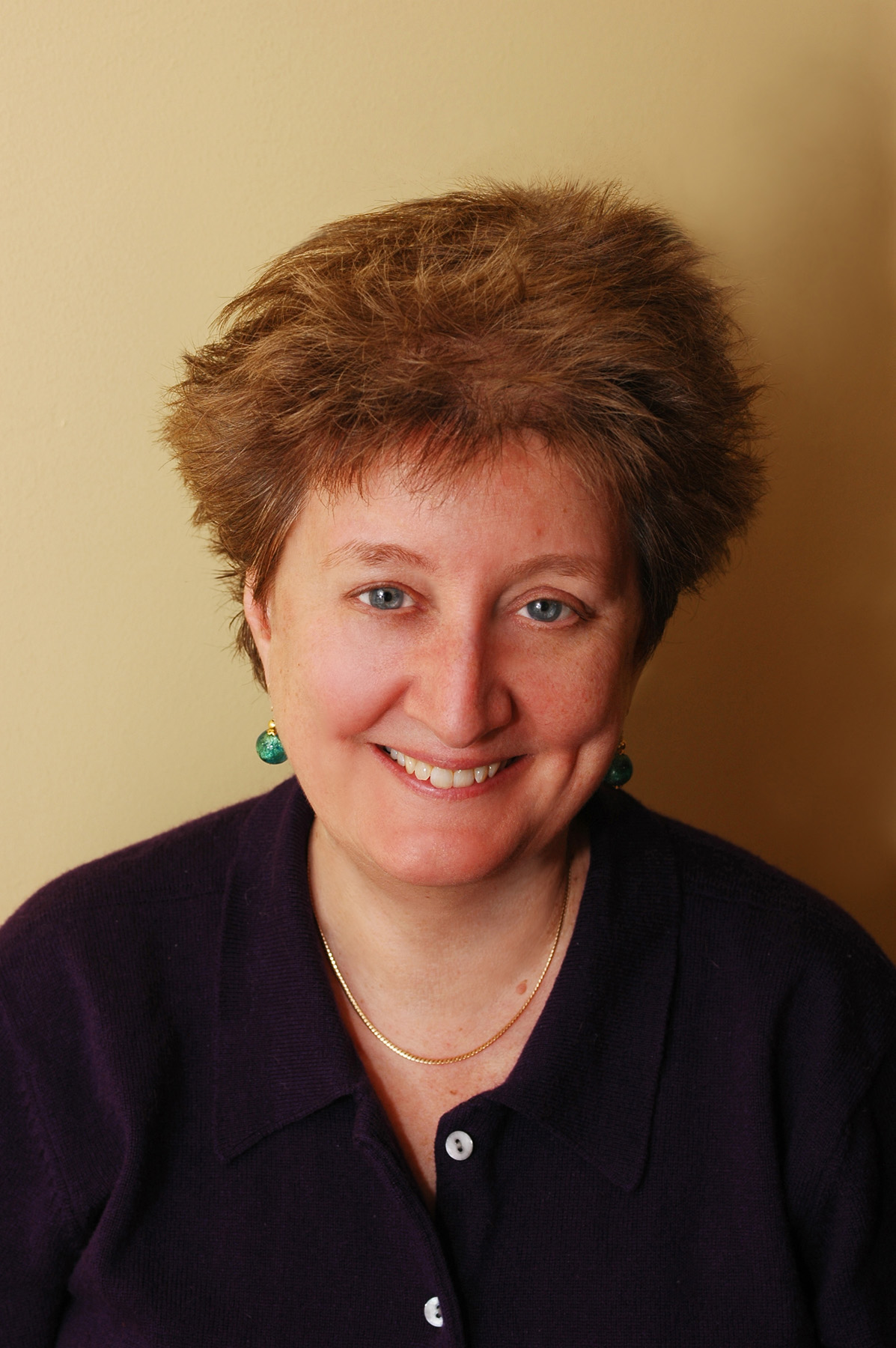 “Is Muriel Spark's 'Memento Mori' a comic novel? I love that one. Also, well, 'Pride and Prejudice' and other Austens. also 'Pictures from an Institution,' by Randall Jarrell.

“I am a quiet reader, but Jonathan Tropper's 'This Is Where I Leave You' made me laugh out loud more times than I can count. From the first line to the last, Tropper hits the mark. I have recommended it to all of my friends looking for a book that makes their own dysfunctional families look better than ever.”

” 'Cold Comfort Farm' is a must-read for lovers of Jane Austen  and Monty Python fans. The supporting cast includes four cows named Aimless, Pointless, Feckless, and Graceless,  and the heroine  reminds me of Emma.”

“Hands-down, my favorite comic novel is 'The Monkey Wrench Gang' by Edward Abbey.  (Although I've also had great fun with certain Tom Robbins works).  Abbey's novel is a masterpiece of rollicking good-times, measured and balanced by touches of seriousness and flashes of melodrama.  A broad, ragged, rompingly good goddamn time.”