Critical Mass readers will know we are now in our fourth year of “NBCC Reads.” This survey allows us to draw on the bookish expertise of our membership, along with former NBCC winners and finalists. This spring's question: What's your favorite comic novel? was inspired by this past year's awards in fiction– NBCC fiction award winner Jennifer Egan's at-times hilarious A Visit from the Goon Squad (which also won this year's Pulitzer and the Los Angeles Times book award in fiction) and Irish writer Paul Murray's darkly comic Skippy Dies, an NBCC fiction finalist. We heard from more than 100 of you (thanks!). We do not tabulate votes or rank the titles under discussion. Instead, we simply give an idea of the authors or particular titles that seem to be tickling out collective fancy. Here's the first of the series, and the most noted comic novel of the lot, Joseph Heller's Catch-22, first published in 1961. (We're including worthy second choices, as well.) Other favorites so far:  Vladimir Nabokov, Evelyn Waugh, Richard Russo's “Straight Man,” Kingsley Amis's “Lucky Jim,” two by Flann O'Brien, and “Oldies but Goodies” like Henry Fielding's “Tom Jones” and Jane Austen's “Pride and Prejudice.” We'll be posting further responses and “Long Tail” entries in the weeks to come.

“What a great question! Hands down the funniest novel I have ever read in my life is Charles Portis' 'Norwood.' It's a short delicious delight from beginning to end. And he's from Arkansas! ('True Grit'). Would also put in plugs for 'Cold Comfort Farm' by Stella Gibbons and Kingsley Amis' 'Lucky Jim.' I taught a course in The Comic Novel a few semesters ago and was impressed by the number of satirical/comical novels that, like 'Lucky Jim,' are set in academia. Can't imagine why…But check out 'Norwood.' It's a treasure. And I also loved Peter deVries 'Comfort Me with Apples.'” 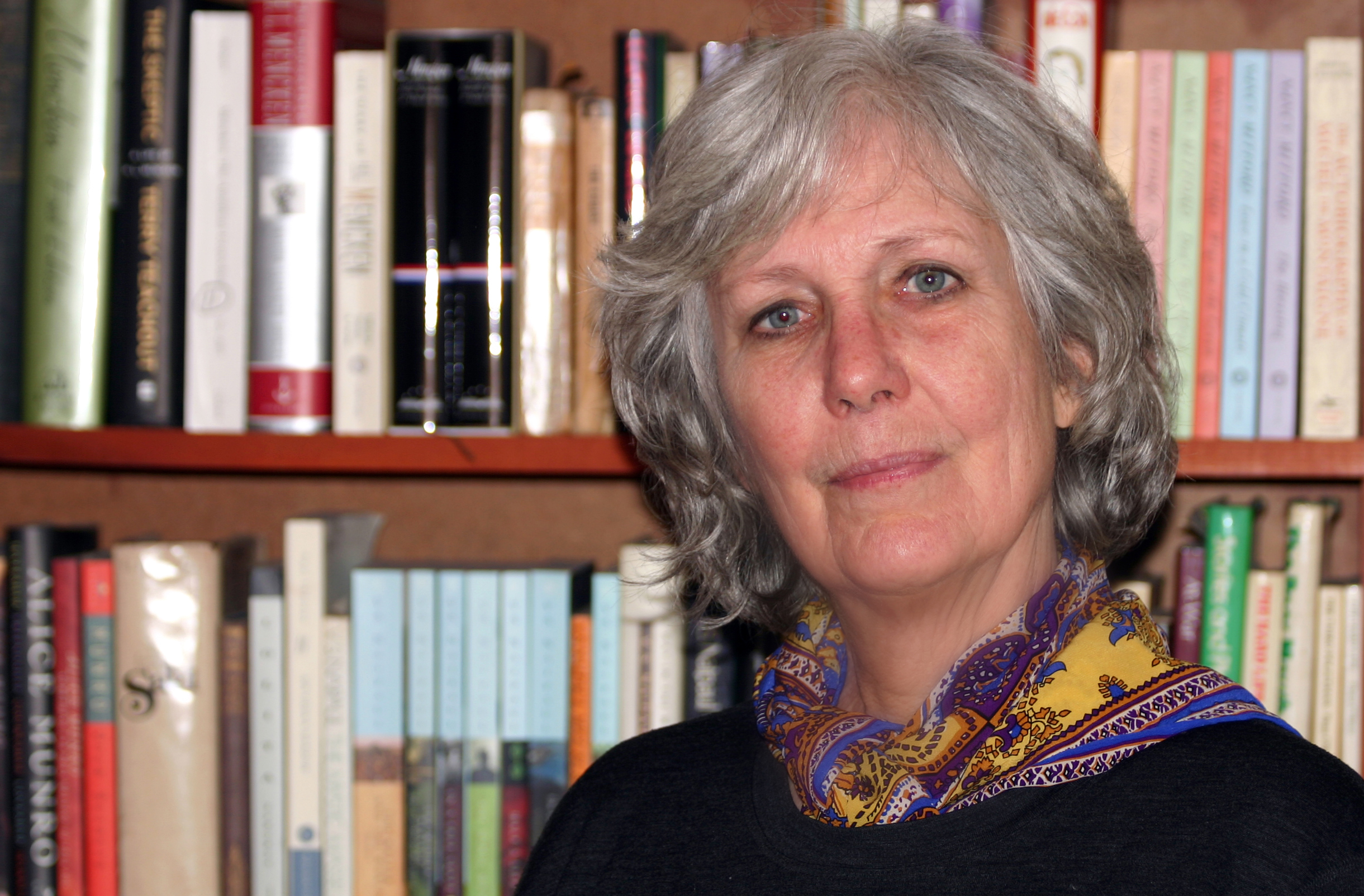 “Kingsley Amis's 'Lucky Jim' is the funniest novel I've ever read, but my favorite comic novel of all is Charles Portis's 'Masters of Atlantis.'  Its language, characters, and plot perfectly convey the comic poignancy–the delusion, and bathos–of America's missionary, entrepreneurial optimism.” 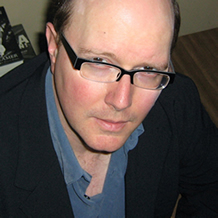 “My vote is for  'Masters of Atlantic' by Charles Portis. It's absurd but utterly deadpan, without all the self-conscious, elbow-in-the-ribs that so many supposedly comic novelists are guilty of.”