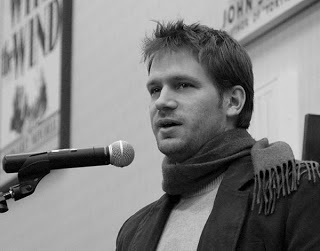 Recent NBCC president John Freeman has been named American Editor of Granta, the British magazine of new writing originally founded in 1889 and revived in 1979 with Bill Buford as editor.Based in New York, he will work with Granta editor Alex Clark to develop a series of author events and to provide a connection between the magazine, US-based writers and Granta’s North American and Canadian readership.