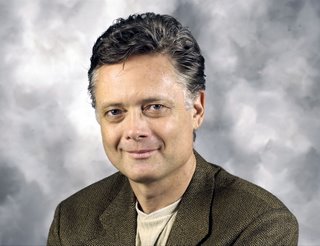 I had always avoided Edwidge Danticat as a “vegetable writer,” someone you were supposed to read because it was good for you. But this recent memoir, detailing the struggles of her extended family in Haiti and the United States, fulfills the promise of her earlier books. The chief characters, Danticat, her father and her uncle, are rendered in fine detail that makes them admirable but still human. The concluding chapters, detailing the probably unnecessary death of Danticat's uncle in U.S. custody, is a model of restraint and craftsmanship. And she achieves all this without adopting the false dramatizing power of fictional techniques. You never forget this is a true story.

–Chauncey Mabe is an NBCC member and books editor of the South Florida Sun-Sentinel.