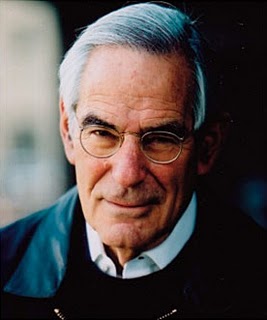 It would be silly to act as if the Best Recommended List encapsulated everyone's taste. To do that we'd need a list nearly a thousand books long. But in the interest of showing the breadth of voting, here are are the nonfiction titles which received multiple votes, in order of the book with the highest votes received.