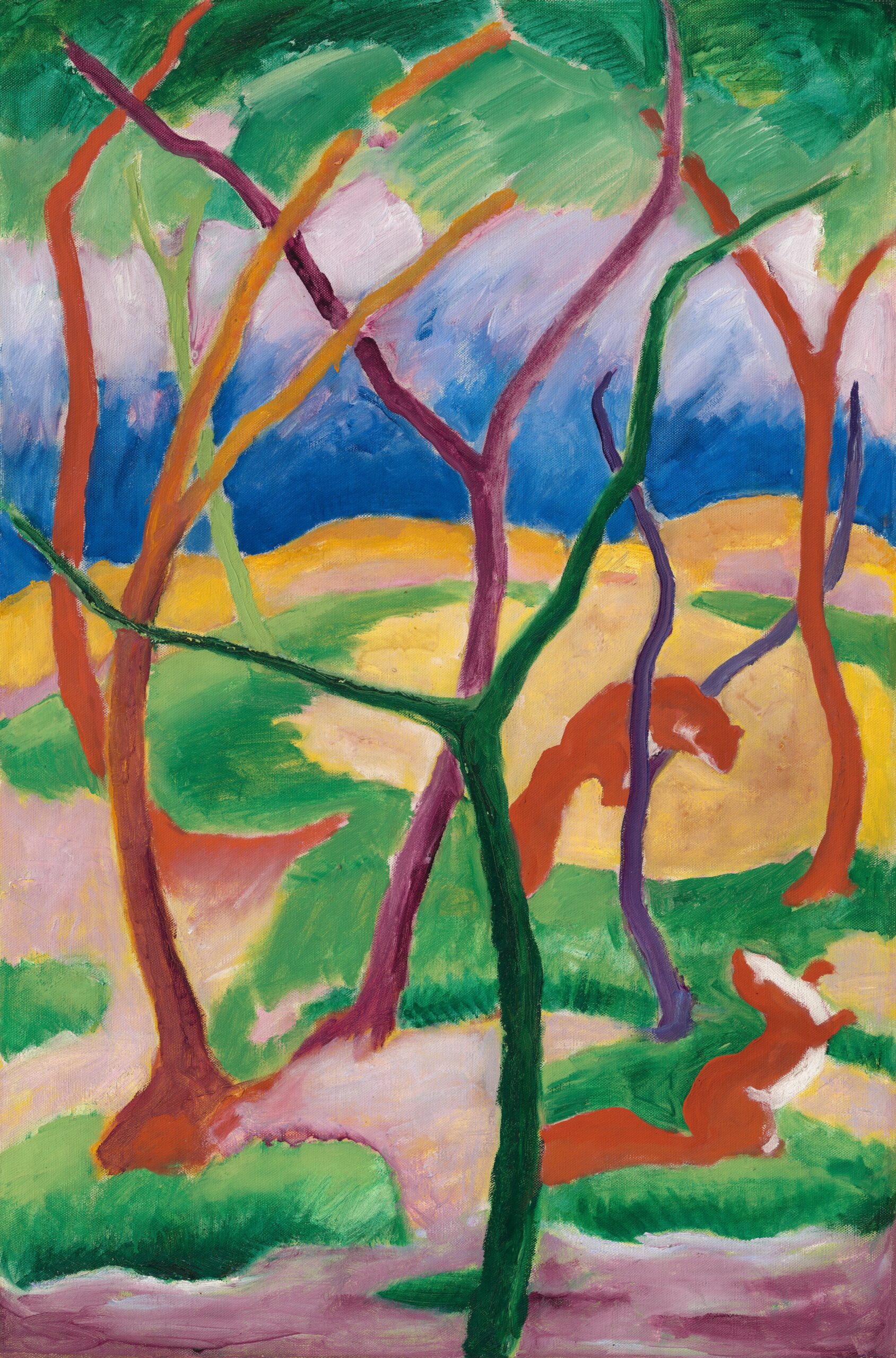 “Trans Literature Now” invites experts from different sectors of the literary business for an interdisciplinary conversation about living, writing, reading, and publishing trans life today. Kay Gabriel, C. Riley Snorton, Denne Michele Norris, and Casey Plett will be in discussion with moderator Jo Livingstone. Co-sponsored by the National Book Critics’ Circle and Barnard’s Center for Research on Women, this event will be streamed online with live captioning.

Register for this event here: https://us02web.zoom.us/webinar/register/WN_CO-A-QogQUyRcfyN4jeU5A

Casey Plett is the author of A Dream of a Woman, Little Fish, A Safe Girl to Love, the co-editor of Meanwhile, Elsewhere: Science Fiction and Fantasy From Transgender Writers, and the Publisher at LittlePuss Press. She has written for The New York Times, Harper’s Bazaar, The Guardian, The Globe and Mail, McSweeney’s Internet Tendency, the Winnipeg Free Press, and other publications. A winner of the Amazon First Novel Award, the Firecracker Award for Fiction, and a two-time winner of the Lambda Literary Award, her work has also been nominated for the Scotiabank Giller Prize. She splits her time between New York City and Windsor, Ontario.

C. Riley Snorton is professor of English and Gender and Sexuality Studies at the University of Chicago. He is a cultural theorist who focuses on racial, sexual and transgender histories and cultural productions. He is the author of Nobody Is Supposed to Know: Black Sexuality on the Down Low (University of Minnesota Press, 2014) and Black on Both Sides: A Racial History of Trans Identity (University of Minnesota Press, 2017), and co-editor of Saturation: Race, Art and the Circulation of Value (New Museum/MIT Press, 2020).He is also the co-editor of the flagship journal in queer studies, GLQ: a journal of GLBTQ studies, published by Duke University Press.

Kay Gabriel is a poet and essayist. She’s the author of A Queen in Bucks County (Nightboat, 2022) and Kissing Other People or the House of Fame (Rosa Press, 2021; Nightboat, 2023). With Andrea Abi-Karam she co-edited We Want It All: An Anthology of Radical Trans Poetics. She lives in Queens.

Denne Michele Norris is the editor-in-chief of Electric Literature, winner of the 2022 Whiting Literary Magazine Prize, where she is the first Black, openly trans woman to helm a major literary publication. A 2021 Out100 Honoree, her writing has been supported by MacDowell, Tin House, VCCA, and the Kimbilio Center for African American Fiction, and appears in McSweeney’s, American Short Fiction, and Apogee Journal. She co-hosts the critically acclaimed podcast Food 4 Thot, and her debut novel, When The Harvest Comes, is forthcoming from Random House.

Jo Livingstone is a critic in New York.